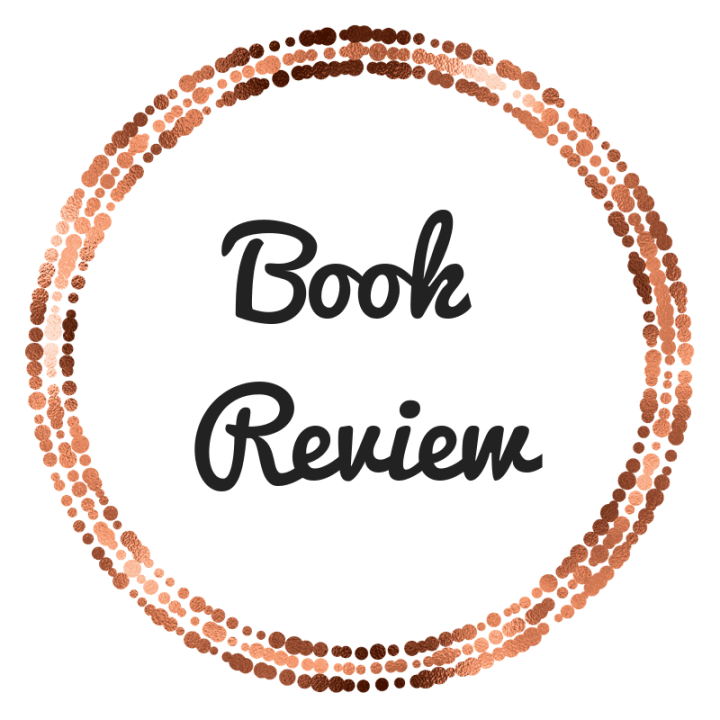 You Should See Me in a Crown by Leah Johnson

Liz Lighty has always believed she’s too black, too poor, too awkward to shine in her small, rich, prom-obsessed midwestern town. But it’s okay — Liz has a plan that will get her out of Campbell, Indiana, forever: attend the uber-elite Pennington College, play in their world-famous orchestra, and become a doctor.

But when the financial aid she was counting on unexpectedly falls through, Liz’s plans come crashing down . . . until she’s reminded of her school’s scholarship for prom king and queen. There’s nothing Liz wants to do less than endure a gauntlet of social media trolls, catty competitors, and humiliating public events, but despite her devastating fear of the spotlight she’s willing to do whatever it takes to get to Pennington.

The only thing that makes it halfway bearable is the new girl in school, Mack. She’s smart, funny, and just as much of an outsider as Liz. But Mack is also in the running for queen. Will falling for the competition keep Liz from her dreams . . . or make them come true?

I’m clutching my tray with both hands, hoping that Beyoncé grants me the strength to make it my usual lunch table without any incident.

Do you ever read the synopsis of a book and just know that you are going to love it and then put it off because you’re scared it won’t live up to your expectations? That is what I did with You Should See Me in a Crown, and I am thrilled to say that I absolutely adored it!

Over the last couple months I have read a few YA contemporary novels that have been labelled romance, but I have found that the romance is actually second to the main character’s development and growth. I have come to the realization that this is something that I appreciate in my YA and probably why I find myself drawn to these kinds of books. I am all about character development! The books I am talking about are Bruised by Tanya Boteju and Somewhere Between Bitter and Sweet by Laekan Zea Kemp.

I can now add You Should See Me in a Crown to that list! While the romance was adorable and I thought that Liz and Amanda were really sweet together- their first kiss will stand out as one of my favourites- this is really a story about Liz finding her voice and not being afraid to be herself. It is not only about her romantic relationship, but the relationships she has with her friends and family as well.

You Should See Me in a Crown needs to be adapted ASAP! Have the movie rights been sold yet? This felt like a more modern She’s All That or Pretty in Pink. I am such a sucker for a story centered around prom, and I think that Liz’s story will appeal to so many audiences.

6 thoughts on “Review- You Should See Me in a Crown”