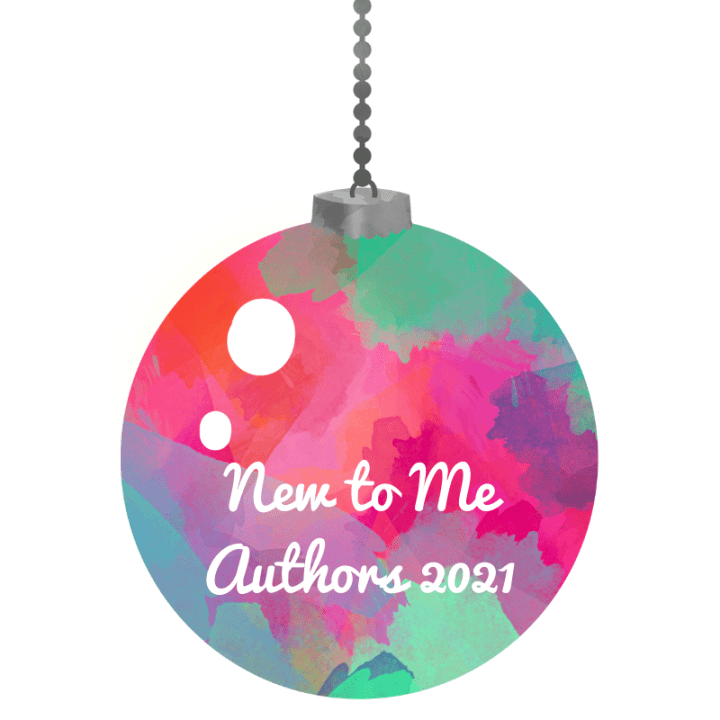 Every year I discover new favourite authors, and, though 2021 was no exception, I was surprised to see that there weren’t as many as in years passed! Many of the authors I discovered were debut authors, but I have plans to share those in a separate post, and I read books by a ton of authors who I have read in the past. Today, I will be talking about established authors who have a backlist from who I read for the first time in 2021.

While Darling was not one of my favourite books of the year, I did really enjoy it and K. Ancrum’s writing stood out to me. I loved that it was a modern take on Peter Pan and had no fantasy elements. The epilogue made me emotional! I knew as soon as I finished that I wanted to read more from this author.

The Wicker King and The Weight of the Stars are two books I have heard a lot about and look at those covers!

The Inheritance of Orquidea Divina is one of those books that I have fallen more in love with how time has gone on. I think that Zoraida Cordova is a genius and I am in awe of the way that was able to weave this family saga together.

Admittedly, I have not heard much about Cordova’s other work, though I do recognize the covers. The last thing I need to do is start any new series, but both of these intrigue me and I already know I will love the writing. There is something magical about her writing and her stories.

Razorblade Tears is hands down my favourite thriller of the year! It made me realize just how much I love a good revenge story. I also bawled my eyes out at the end! The way that S.A. Cosby writes characters is like no other- they feel so damn human.

Blacktop Wasteland is S.A. Cosby’s debut novel and I remember hearing some buzz about it when it first came out. I will be honest, I have no idea what this book is about and I don’t even care. I just know I will read it and love it!

The Ones We’re Meant to Find is the kind of odd book that really works for me. I loved the world that Joan He created and the story really had my mind going. So many twists! I loved Joan He on Twitter before I ever read her work, so I was thrilled that this lived up to my expectations.

Descendant of the Crane is a book I have had on my TBR before it even came out and I cannot believe I haven’t read it! I know that Joan He had some issues with the original publisher, but I believe that it has been reprinted by the same publisher as The Ones We’re Meant to Find.

Piranesi will probably end up being my best book of the year and I was not prepared for it! I was blown away by Susanna Clarke’s writing and her imagination. I had heard so many amazing things about her debut but had no idea just what a genius she truly is. I read Piranesi early on in the year and I have not stopped thinking about it.

I have always been intimidated by Jonathan Strange and Mr Norrell because of the size of it- it is over 1000 pages! But after reading Piranesi, I am actually excited to dive into this brick of a novel and will happily read 1000 pages of Susanna Clarke’s writing.

I went into Hold Back the Tide not knowing what to expect and it quickly became one of my favourite horror novels. If you are looking for a way to get into the genre, this is one I would recommend. Melinda Salisbury’s writing is accessible and she has a special way of creating intrigue.

I have not heard anything about Melinda Salisbury’s other work, but The Sin Eater’s Daughter and State of Sorrow caught my eye. I have downloaded the ebooks and will definitely be trying the first chapters of both before the end of the year. I am so curious!