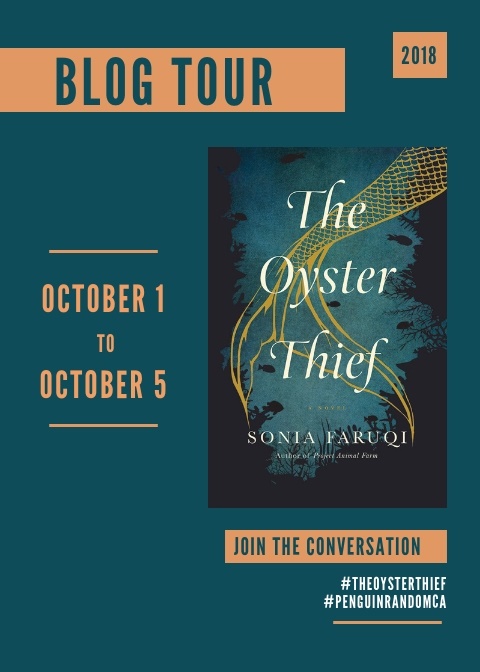 “It took her a journey across the ocean to learn what she knew of love and fear and hate, but the essence of it came to her in an instant, as she succumbed to the churning black depths of the deep sea.”

Coralline is a shy mermaid in the Atlantic Ocean whose idyllic life is ruined by an oil spill that gravely sickens her little brother. Desperate to save him, she embarks on a quest to find a legendary elixir.

She encounters a human man, Izar, who’s left his life on land behind to find a cure for his dying father. He doesn’t tell her that his family runs Ocean Dominion, an enemy corporation whose ships plunder her waters daily.

Fate pushes the two of them together, even though their worlds are at odds. Accompanied by a colorful troupe of animals, Coralline and Izar travel through coral reefs and seabed cities, trailed by murderous adversaries and warring ships. Their secrets threaten to tear them apart, while a growing attraction adds to the danger. Ultimately, each of them faces an impossible choice. Should Coralline remain with the world she knows, including her fiancé, or should she relinquish everything for a stranger who might betray her? And Izar holds a secret of his own—one that might cause him to lose Coralline forever.

Magnificent and moving, set against a breathtaking ocean landscape, The Oyster Thief is an enthralling fantasy destined to become a classic.

An Ocean of Algae

My debut novel The Oyster Thief features an intricate underwater civilization. In order to make it feel as real as possible, I wanted to create an underwater culture that could feasibly exist if merpeople existed.

For instance, I sought to create cultural uses for algae that were in keeping with our knowledge of them. Buttonweed, dulse, pepper dulse, ulva, and undaria are eaten in certain parts of the world, so I figured they could also be eaten by merpeople. Devil’s apron is a sugar kelp, so I imagined it as a dessert! Desmarestia is an acid kelp known to be poisonous, so I retained it as a poison. Sea oak has a wide variety of medicinal uses on land, so I treated it as a remedial algae. And, just as there are plants on land without any specific uses, there are algae in The Oyster Thief without any specific uses—like the oyster thief itself.

The protagonist in The Oyster Thief, twenty-year-old mermaid Coralline, is an apothecary, and particularly knows her way around algae (there are more than ten thousand kinds), which meant that I had to know my way around algae. I found it illuminating to research algae and to integrate them into the culture of merpeople. 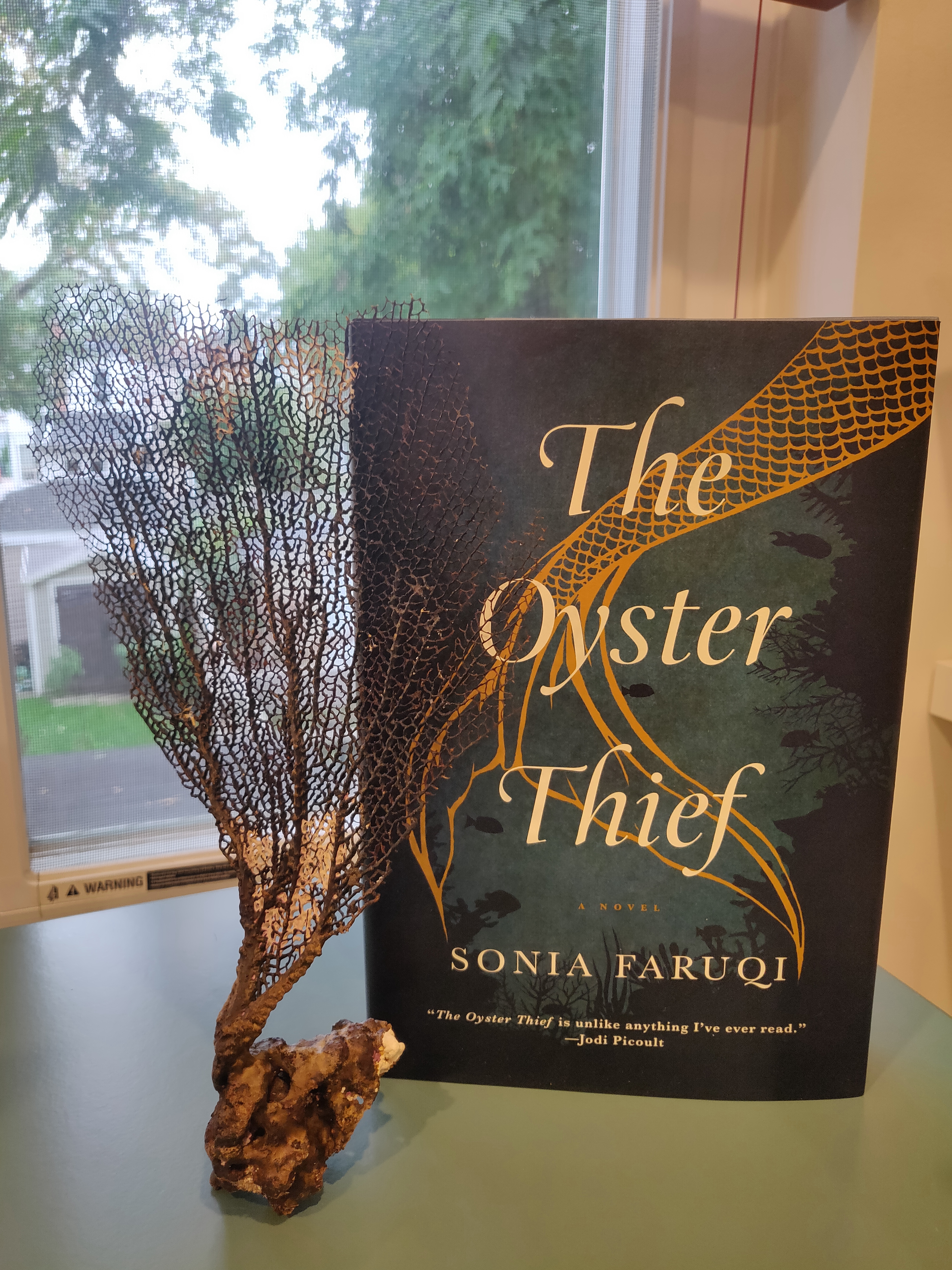 Here is a sea fan I picked up on the shores of Mexico. It was exciting to me that I already knew what it was when I looked at it! It has a hard and crisp texture in the picture but when alive in the water, it sways beautifully and often has lovely colors – I have seen it in shades of beige and lilacs.

I was thrilled to be part of The Oyster Thief blog tour because “mermaid” is one of my buzzwords, and I am always on the hunt for new and creative mermaid novels. What I truly appreciated about The Oyster Thief is that it is in no way the cliche mermaid novel.  While there are natural comparisons that can be made between The Oyster Thief and The Little Mermaid, I enjoyed that Sonia Faruqi took the man and mermaid love story and turned it on its head.

Sonia Faruqi has put a lot of time and research in to writing this novel, and that is very apparent.  I really enjoyed that she included some of her science knowledge which helped to make the world seem more believable.  For example, she explains what wine in the ocean is made out of, and how merpeople are able to drink it.  I love that attention to detail!

The characters are complicated and flawed, and I was happy that we were given some information about their backstories.  It helped me to understand their motivations, even when I didn’t agree with their choices.

I liked that there is definitely an environmental message in the novel, but it never felt like it is being shoved down my throat.  It is no way takes away from the story and actually adds to it.  It made me appreciate the ocean even more than I did before I read The Oyster Thief.

The true highlight for me was the characters that Sonia Faruqi refers to as muses.  Merpeople often take on a different creature as a muse who is really more like a companion.  Our main character’s muse is a whale shark named Pavonis, who I LOVED, but there are other muses as well including a seahorse and sea snail.  The banter between them was fantastic.

If you enjoy books with a lot of great world-building which also bring attention to an important issue, I would suggest checking out The Oyster Thief.  It was a great adventure story with memorable characters!

Bio: Sonia pushes the boundaries of imagination in her debut novel, The Oyster Thief, an underwater fantasy with themes of ocean conservation. The book has been endorsed by Jodi Picoult, bestselling author of My Sister’s Keeper, and Dr. Sylvia Earle, the world’s foremost ocean scientist. The first chapter can be found here. Sonia is also the author of Project Animal Farm, a work of critically acclaimed investigative journalism about the world’s food system. A skilled storyteller and speaker, she lives in Toronto. She will be providing exclusive content about The Oyster Thief through her website and monthly newsletter at www.soniafaruqi.com.