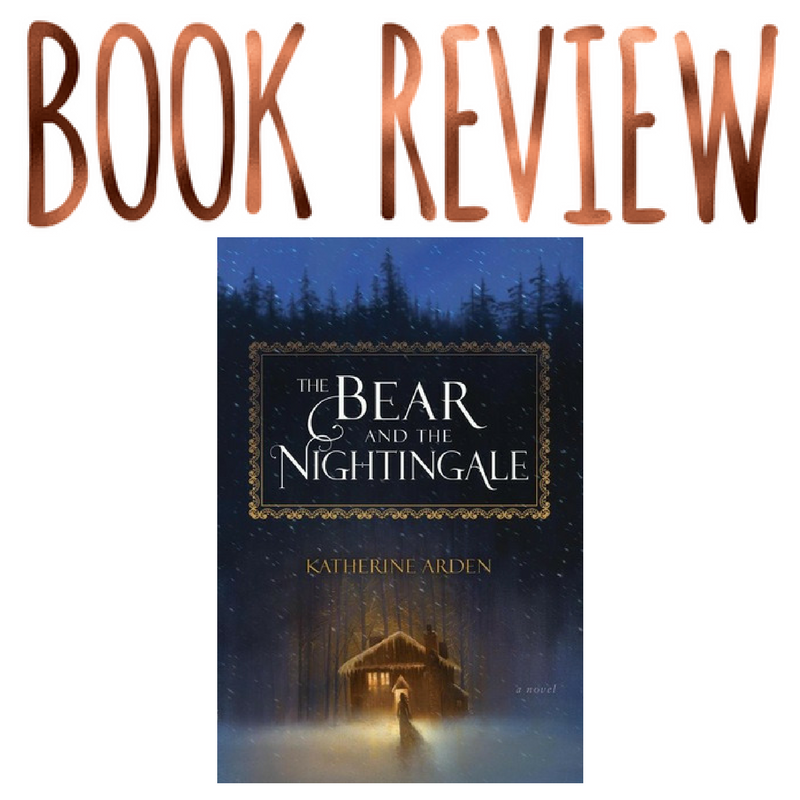 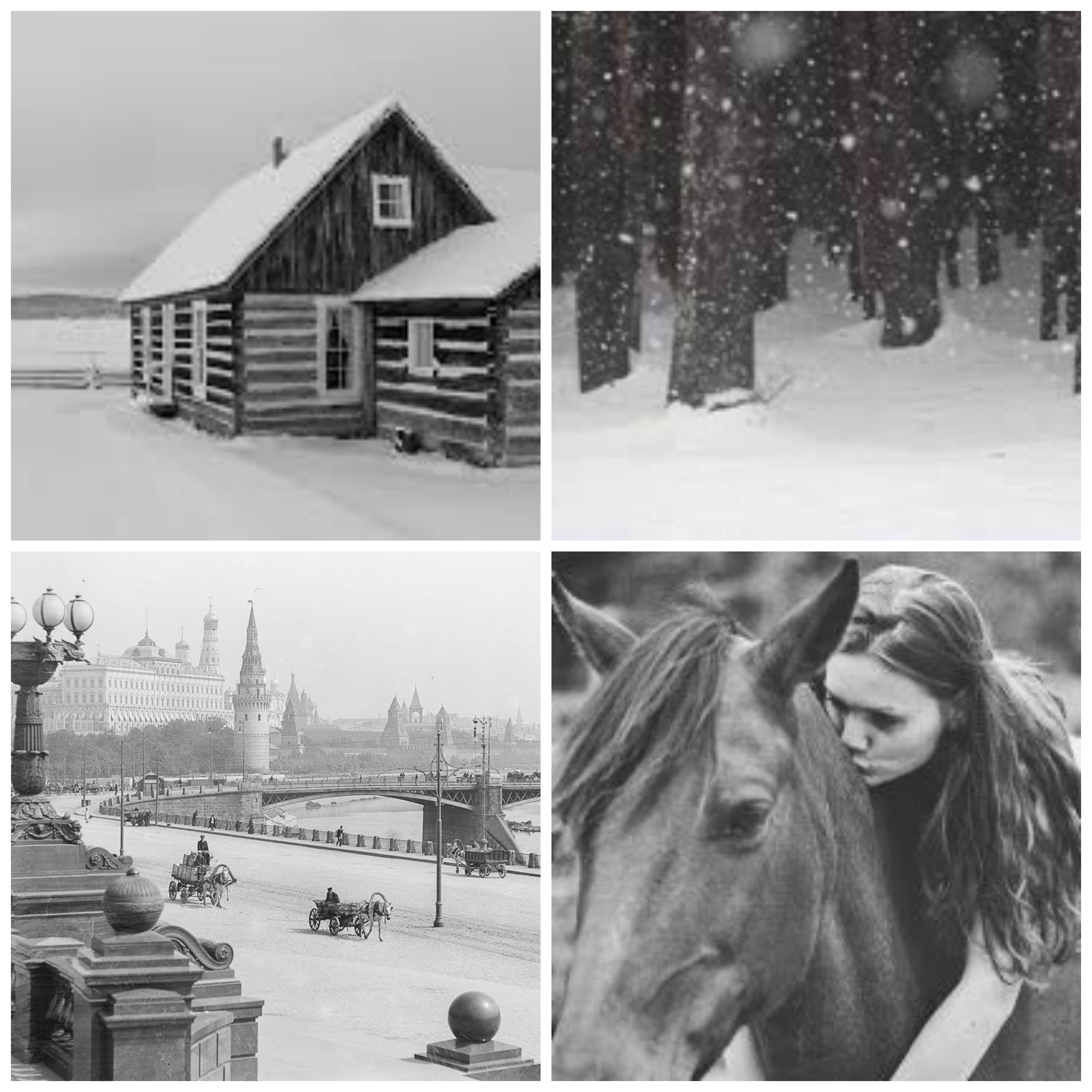 Goodreads Summary–At the edge of the Russian wilderness, winter lasts most of the year and the snowdrifts grow taller than houses. But Vasilisa doesn’t mind–she spends the winter nights huddled around the embers of a fire with her beloved siblings, listening to her nurse’s fairy tales. Above all, she loves the chilling story of Frost, the blue-eyed winter demon, who appears in the frigid night to claim unwary souls. Wise Russians fear him, her nurse says, and honor the spirits of house and yard and forest that protect their homes from evil.

After Vasilisa’s mother dies, her father goes to Moscow and brings home a new wife. Fiercely devout, city-bred, Vasilisa’s new stepmother forbids her family from honoring the household spirits. The family acquiesces, but Vasilisa is frightened, sensing that more hinges upon their rituals than anyone knows.

And indeed, crops begin to fail, evil creatures of the forest creep nearer, and misfortune stalks the village. All the while, Vasilisa’s stepmother grows ever harsher in her determination to groom her rebellious stepdaughter for either marriage or confinement in a convent.

As danger circles, Vasilisa must defy even the people she loves and call on dangerous gifts she has long concealed–this, in order to protect her family from a threat that seems to have stepped from her nurse’s most frightening tales.

Katherine Arden is such a talent, and I would not be surprised if she becomes an author that people talk about for years to come. She writes such a lyrical prose that feels natural, and not at all forced. She was able to write a gripping fairy-tale for adults, which is not an easy feat!

The Bear and the Nightingale is set in Russia, and the main character and her family live in a small village just outside the wilderness. I have discovered that I enjoy stories that involve a forest, especially is there is some element of magic. I also appreciated the fact that the majority of the book is set during the winter. It is so rare that I read a book set during that time of year and it really added to the story.

I adore books that are very atmospheric and The Bear and the Nightingale is one of the most atmospheric novels that I have ever read. This is a credit to Katherine Adren’s talent that she made me feel as though I was a part of this world. There is really something magical about this book and the world that Arden creates.

Vasya was an absolute joy to read about. She is spunky and independent, and always up for an adventure. It was great to read about a young female character that was so fearless. The side characters, both the good and the bad, were just as memorable.

It did take me awhile to get in to this book. There are so many character names (and they all have nicknames as well) and she often used Russian words so it took me awhile to get used to having refer to the glossary in the back, but I did eventually get the hang out it and it was so worth it!

“I gave everything for you, Vasilisa Petrovna.’
‘Not everything,’ said Vasya. ‘Since clearly your pride is intact, as well as your illusions.”

“Vasya felt cold despite the steam. “Why would I choose to die?” “It is easy to die,” replied the bannik. “Harder to live.”

“Nay, it is the coming storm. The first sign is fear. The second is always fire. Your people are afraid, and now the fires burn.”

It has been a long time since I have read a book that was so atmospheric that it gave me chills. It is one of those books that takes hold of your soul and doesn’t let go!

33 thoughts on “Review- The Bear and the Nightingale”