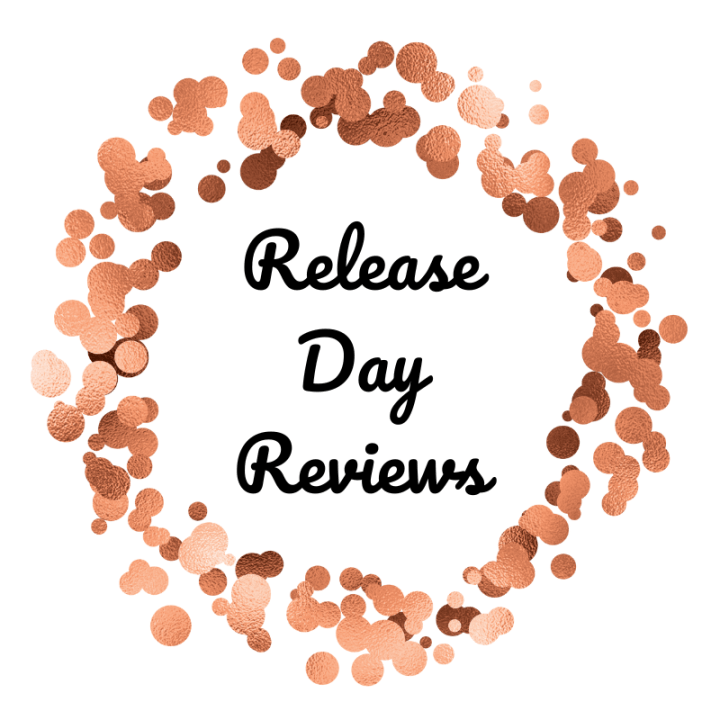 “Come home.” Vera’s mother called and Vera obeyed. In spite of their long estrangement, in spite of the memories — she’s come back to the home of a serial killer. Back to face the love she had for her father and the bodies he buried there.

Coming home is hard enough for Vera, and to make things worse, she and her mother aren’t alone. A parasitic artist has moved into the guest house out back, and is slowly stripping Vera’s childhood for spare parts. He insists that he isn’t the one leaving notes around the house in her father’s handwriting… but who else could it possibly be?

There are secrets yet undiscovered in the foundations of the notorious Crowder House. Vera must face them, and find out for herself just how deep the rot goes.

Sarah Gailey has been an interesting author for me. I am always intrigued by the premises of their books and I am in awe of the range that they have in terms of genre. I also really connect with their writing style, but, for some unknown reason, it never comes all together for me. I want to love Just Like Home, and there were things about it that worked for me. but overall it fell flat. I thought that the creep factor was definitely there and I always appreciate a horror novel where a house is almost a character in and of itself, but I felt that the last quarter let this book down. I actually think that the twists and turns will be divisive. You’ll either love them or hate them, and they just didn’t work for me. I am someone who is willing to suspend my disbelief, especially in horror, but this felt over the top in a way that didn’t feel authentic to the rest of the story. I will stop here because I think knowing as little as possible is the way to go if you are intrigued by this one.

She’s got his back.

Hannah Brooks looks more like a kindgerten teacher than somebody who could kill you with a wine bottle opener. Or a ballpoint pen. Or a dinner napkin. But the truth is, she’s an Executive Protection Agent (aka “bodyguard”), and she just got hired to protect superstar actor Jack Stapleton from his middle-aged, corgi-breeding stalker.

He’s got her heart.

Jack Stapleton’s a household name—captured by paparazzi on beaches the world over, famous for, among other things, rising out of the waves in all manner of clingy board shorts and glistening like a Roman deity. But a few years back, in the wake of a family tragedy, he dropped from the public eye and went off the grid.

They’ve got a secret.

When Jack’s mom gets sick, he comes home to the family’s Texas ranch to help out. Only one catch: He doesn’t want his family to know about his stalker. Or the bodyguard thing. And so Hannah—against her will and her better judgment—finds herself pretending to be Jack’s girlfriend as a cover. Even though her ex, like a jerk, says no one will believe it.

What could possibly go wrong???

Hannah hardly believes it, herself. But the more time she spends with Jack, the more real it all starts to seem. And there lies the heartbreak. Because it’s easy for Hannah to protect Jack. But protecting her own, long-neglected heart? That’s the hardest thing she’s ever done.

The Bodyguard is my book from Katherine Center and now I want to go back and read her entire backlist! I remember seeing her books all over bookstagram but I never felt compelled to read them for some reason. The publisher actually reached out to me to see if I wanted an ALC and I figured I would give it a try. I am so glad that I did because I had such a blast with this book.

Do you ever read romances and find yourself thinking that they would make perfect Hallmark movies? That is how I felt with The Bodyguard. This needs an adaptation ASAP! It felt like a true rom-com, which I think can be hard to find. I actually found myself laughing out loud a few times! I also appreciate the unique take on the bodyguard trope where in this story the female main character is the bodyguard and is protecting the love interest. It was refreshing! Also, it is no secret that I like it when one of the characters is a celebrity, and in this case, Jack is a huge movie star. There were also some deeper layers to the story, including complicated familial relationships and work drama.

The chemistry was fantastic! I loved the banter between Hannah and Jack and they had some swoony moments, though there is no steam. My only gripe was that there was a hint of “not like other girls” because part of what Jack liked about Hannah was that she was an ordinary girl without extensions and a lot of makeup. I just hate that trope of putting other women down to make character seems special. It wasn’t horrible though and the chemistry made up for it.