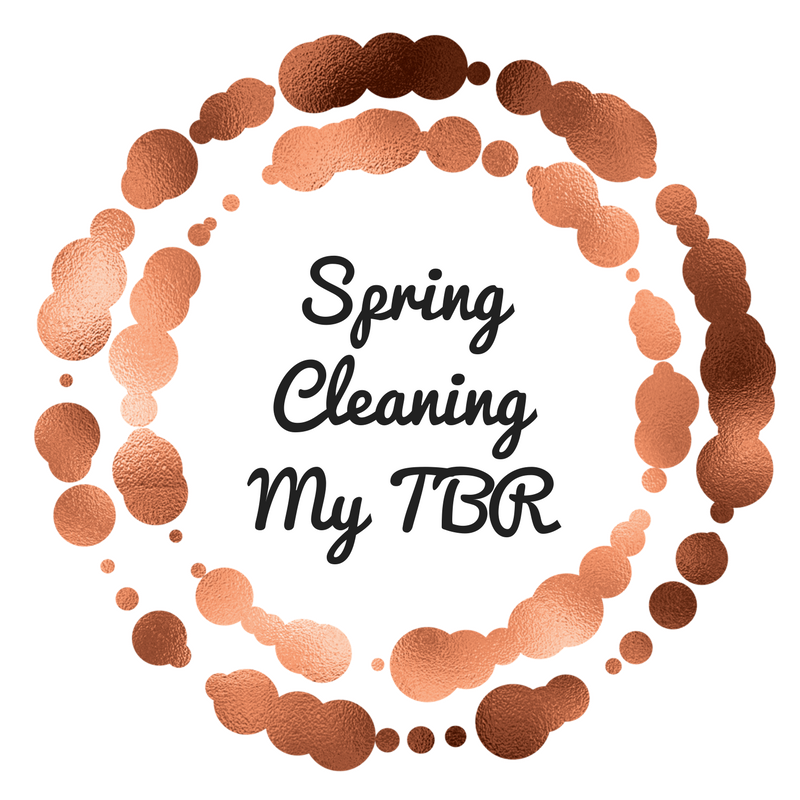 I love to do this tag every year, and it is always interesting to look at my answers from the previous year. Here is a link to my 2021 version, if you are interested.

The struggle of getting started: a book/book series that you have struggled to begin because of its size.

I have the two books available in the Dark Star Trilogy, and even though I am intrigued by them, the size and content intimidate me! Black Leopard, Red Wolf is 640 pages and Moon Witch, Spider King is 656 pages. I think this series will require a lot of brainpower and attention, so I have to be in the right headspace to tackle it!

Cleaning out the closet: a book and/or book series you want to unhaul.

The Maid received a lot of prepublication hype and I was really excited about it! Sadly, it didn’t work for me and I had some issues with it. I would like to unhaul it but I am waiting until the end of the year because I have a feeling I will be talking about it in a few videos throughout the year.

Opening windows and letting fresh air in: a book that was refreshing.

There was so much about Legends & Lattes that was refreshing! It is a low stakes fantasy following a retired orc barbarian who opens a coffee shop. It was the breath of fresh air I needed in between some heavier reads. I have never read anything quite like this and I am thrilled for the author that it has been picked up by Tor!

Washing out sheet stains: a book you wish you could rewrite a certain scene in.

As much as I liked Dead Silence, there are certain scenes I would not only rewrite but remove altogether. I think the romance storyline took away from the tension of the novel and was completely unnecessary. It was distracting and didn’t fit the tone. I wasn’t invested in the relationship at all!

Throwing out unnecessary knick-knacks: a book in a series that you didn’t feel was necessary.

This is such an obvious answer to this question, but it had to be said! I have attempted to read The Ballads of Songbirds and Snakes a few times and I can just not get myself to care about Snow’s story. There were so many interesting stories Suzanne Collins could have told in this world, and this perspective is the least interesting of them all!

Polishing the doorknobs: a book that had a clean finish.

I was so happy with the ending of So Many Beginnings. No spoilers, of course, but it was refreshing!

Reaching to dust the fan: a book that tried too hard to relay a certain message.

Don’t get me wrong, I loved The Midnight Library, and most of Matt Haig’s work, but the majority of his books are trying to convey a certain message and it can feel like you are being hit over the head with it. That is especially true in The Midnight Library! It is not necessarily a bad thing, as I think it is an important message and can have a huge impact on readers who read it when they need that message most.

Much like last year, I still don’t have an answer to this question! I continue to be terrible at reading series. My answer last year was that I would be thrilled when I finally finished the Inspector Gamache series by Louise Penny. The sad thing about that is that I haven’t read any of the books in the meantime!