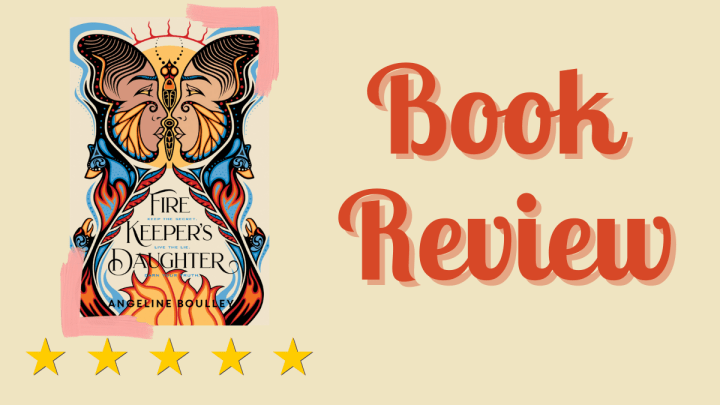 As a biracial, unenrolled tribal member and the product of a scandal, eighteen-year-old Daunis Fontaine has never quite fit in, both in her hometown and on the nearby Ojibwe reservation. Daunis dreams of studying medicine, but when her family is struck by tragedy, she puts her future on hold to care for her fragile mother.

The only bright spot is meeting Jamie, the charming new recruit on her brother Levi’s hockey team. Yet even as Daunis falls for Jamie, certain details don’t add up and she senses the dashing hockey star is hiding something. Everything comes to light when Daunis witnesses a shocking murder, thrusting her into the heart of a criminal investigation.

Reluctantly, Daunis agrees to go undercover, but secretly pursues her own investigation, tracking down the criminals with her knowledge of chemistry and traditional medicine. But the deceptions—and deaths—keep piling up and soon the threat strikes too close to home.

Now, Daunis must learn what it means to be a strong Anishinaabe kwe (Ojibwe woman) and how far she’ll go to protect her community, even if it tears apart the only world she’s ever known.

Firekeeper’s Daughter has been on my TBR since the book deal was announced, so I had a lot of time to build it up in my head. When it came out last year, I was putting it off because I had such huge expectations for it and was nervous to read it. I also had a feeling it would become a new favourite and was saving it for the perfect time. I have realized that there is no perfect time and I need to stop saving books for some hypothetical time in the future. I am so glad that I had this shift in my mindset because it lead to me finally picking up Firekeeper’s Daughter and it surpassed all the hype I had placed on it from both my own excitement and from seeing on so many end of the year favourites lists. It was brilliant!

Daunis has become of my favourite characters. She has so much depth and felt so authentic. She read like a teenager who has been forced to face some truly horrifying situations. I was not prepared to cry within the first few chapters, but I did! I was skeptical about how a teenager working with the FBI would work but it all makes sense within the confines of the story.

I am from Northern Ontario, so I am familiar with the setting and how passionate people in this area are when it comes to hockey. I thought that that added an interesting layer to the story.

I have realized that I love books that deal with grief, and Firekeeper’s Daughter is one of the best books out there that take on this topic. I learned so much about the Ojibwe culture and what they believe happens after one passes. It was really beautiful!

I do want to mention that there are a lot of trigger warnings in this book. Here is a link to the content warnings from Storygraph. The main focus of the book is about drug addiction, so be prepared for that. There is also sexual assault, domestic abuse, kidnapping, murder, and more.

Firekeeper’s Daughter reminded me why I love debuts as much as I do. It was so evident that Angeline Boulley put her whole self into this story. If you are someone like me and you find yourself weary of a book when there is so much hype, please give Firekeeper’s Daughter a chance, if you are comfortable with the content warnings. You won’t want to miss it!