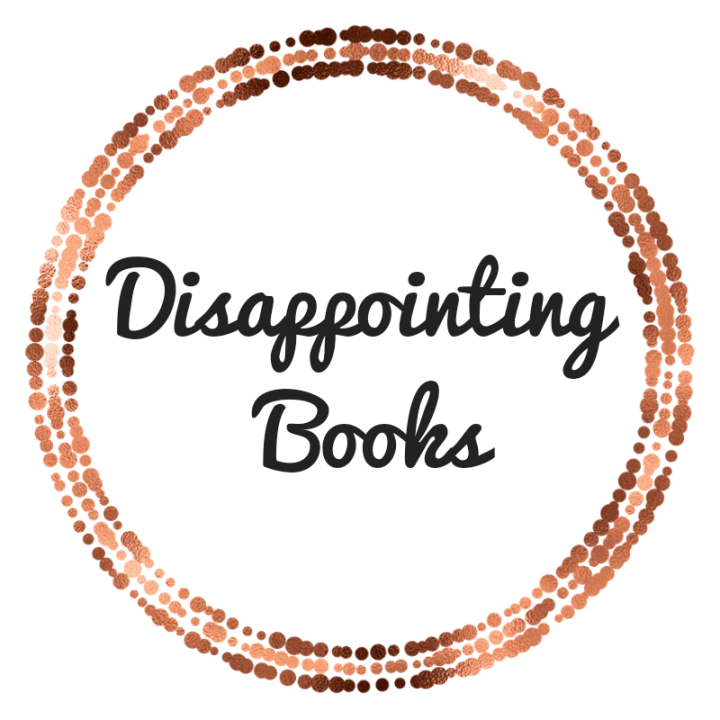 I read 130 books in 2021, so I was bound to find a few disappointments, but overall it was an excellent reading year. The books I am going to share either disappointed me or I actively disliked them, but I can see why they would work for other readers. These are just my opinions!

The Maidens is by far my most disappointing book of the year. I had heard so many amazing things about this author and The Silent Patient, and The Maidens received so much buzz before it came out. The cover and the premise set certain expectations for me, and I was thoroughly disappointed by the execution. For a book called The Maidens, the Maidens themselves were barely part of the story. I never felt invested in the story or felt connected to the main character and the ending was just the cherry on top. I will say that it was super fast-paced and I think I read it in a day.

Falling has such an intriguing premise and I love that the author herself was a flight attendant, so she has some inside information on what goes on behind the scenes, which was actually what I found most interesting about the book. The problem for me was the reveal of who the hostages were. There were so many more original and interesting ways that this story could have gone and it just felt like a cop-out in the end!

I read Stephenie Perkin’s first thriller, There’s Someone Inside Your House, last year and I thought it was campy and fun for what it was, so I expected the same thing from The Woods Were Always Watching, but I was ultimately disappointed. Not a lot happens here, I wasn’t on the edge of my seat, and it didn’t give me the campy vibes I was looking for. It was ridiculous in a way that wasn’t fun for me. Trust the low Goodreads rating on this one!

I really wanted to love Echo North and have heard that a lot of people adore it, but I struggled through it. As much as I love Beauty and the Beast, Echo North is the book that proved to me that its retellings or books that follow similar tropes rarely work for me. It always becomes clear how many issues I have with the relationship dynamic! I was also hoping for more world-building.

I am so sad that Lost in the Never Woods is on this list, especially since I absolutely loved Cemetery Boys! I tend to love Peter Pan retellings, but I have realized that I prefer when they take place in Neverland. I could not get behind the romance in this one and I was not invested in the mystery.

I should have known that Gods and Monsters would be disappointing after how I felt about Blood and Honey, but I still had some hope for it. Sadly, Gods and Monsters felt like a rehash of the first book, especially when it came to the relationship, but we lost a lot of the banter. I think it is best to think of this series as a standalone!

Grady Hendrix’s books are really hit or miss for me. The Southern Book Club’s Guide and My Best Friend’s Exorcism are two of my favourite horror novels, but I was left feeling underwhelmed after finishing Horrorstor. I thought it had a lot of potential but it took a while to get into the action and for it to even feel like a true Grady Hendrix novel. I did like the ending though!

I loved Red Rising when I read it years ago, but I was newer to the dystopian/SciFi genre at that time. I decided to finally continue on with the series and to pick up Golden Son and I had to force myself to finish it. This book made me realize how much I dislike Darrow and books with too much action. I felt like a lot happened but a lot of it was filler. I know that this is many people’s favourite book in the series, so I am not sure it is worth continuing on. I do love Mustang though!

No One Is Talking About This had an interesting premise and I am always intrigued by books that discuss social media in some way, but this book felt so disjointed. It is split into two parts and they felt like two completely different novels. No One Is Talking About This has received a lot of award attention, so I might just be missing something here.

Last Chance Books is a YA You’ve Got Mail retelling, which should have been something I loved, but I just don’t think it worked. The main character was childish and I think she took things too far. I understood her motivations, but I just struggled to connect to her or to get invested in the romance. Her best friend is a booktuber though, which was fun to see!

What was the most disappointing book you read in 2021?