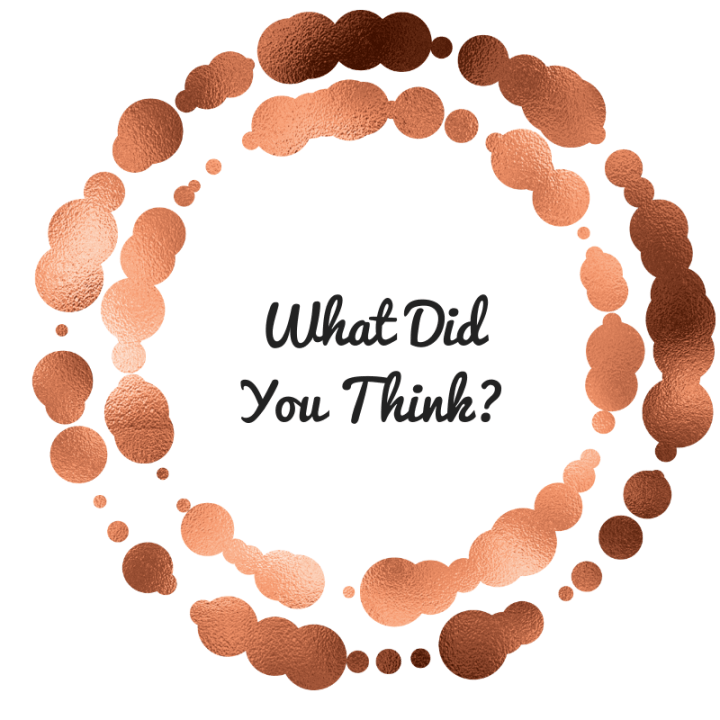 This is a very spontaneous and random post, but I started A Discovery of Witches by Deborah Harkness last night. When I went to put it on my “currently reading” shelf, I noticed that there are a lot of one-star and five-star reviews for it. It seems to be a book you either love or hate, and I am curious to see where I fall.

It has been such a long time since I have read a book that had such conflicting opinions, and I know that a lot of people have already read A Discovery of Witches, so I was just wondering if you have read it, what did you think? I asked this same question on Instagram and people are either gushing about it or telling me how much they hated it! It is definitely a book readers seem to have strong feelings about either way.

A richly inventive novel about a centuries-old vampire, a spellbound witch, and the mysterious manuscript that draws them together.

Deep in the stacks of Oxford’s Bodleian Library, young scholar Diana Bishop unwittingly calls up a bewitched alchemical manuscript in the course of her research. Descended from an old and distinguished line of witches, Diana wants nothing to do with sorcery; so after a furtive glance and a few notes, she banishes the book to the stacks. But her discovery sets a fantastical underworld stirring, and a horde of daemons, witches, and vampires soon descends upon the library. Diana has stumbled upon a coveted treasure lost for centuries-and she is the only creature who can break its spell.

Let’s talk about A Discovery of Witches in the comments!

30 thoughts on “Have You Read A Discovery of Witches? What Did You Think?”