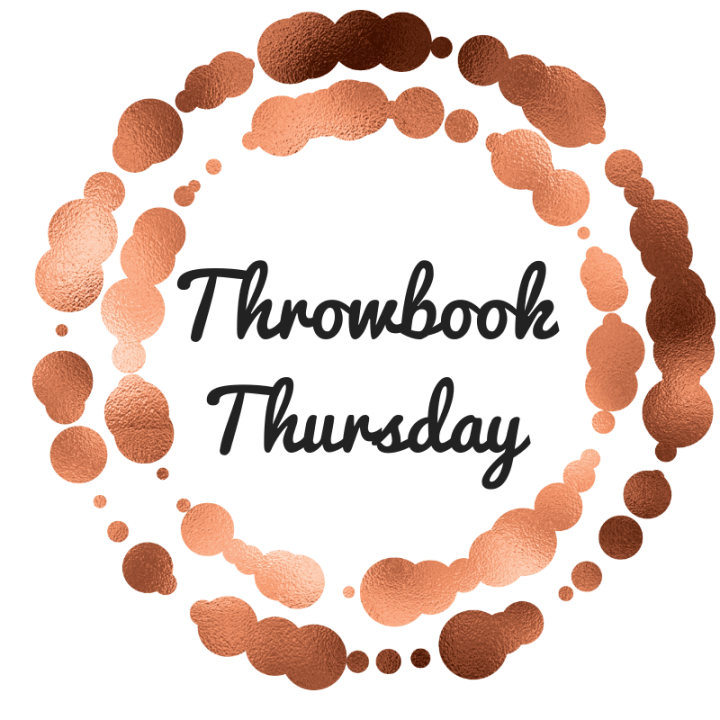 I have seen the hashtag #throwbookthursday going around on Bookstagram and thought it would be a fun thing to bring to my blog. I am often talking about new releases, so I want to have way to bring attention to backlist titles! Each week I will highlight one or two books that were published in 2019 or earlier, though it does not matter when I read them. I am hoping it will inspire me to read more backlist as well!

Raven Black begins on New Year’s Eve with a lonely outcast named Magnus Tait, who stays home waiting for visitors who never come. But the next morning the body of a murdered teenage girl is discovered nearby, and suspicion falls on Magnus. Inspector Jimmy Perez enters an investigative maze that leads deeper into the past of the Shetland Islands than anyone wants to go.

Raven Black, which was published in 2006, is the first book in Ann Cleeves’ Shetland Island series, and I really did enjoy it. As is typical with me, I have yet to continue on with the series, though I would love to! The TV show Shetland is inspired by these books, and that just happens to be my favourite show! I made the mistake of watching the show first, but I still think I can get a lot from reading the books and it is fun to already have the characters in my mind as I am reading. This first book plays out in the first season of the show, over the course of a couple episodes.

If you are a fan of Louise Penny or you are looking for a good crime series, I highly recommending giving Raven Black a try. If you end up enjoying it, there are seven other books and the TV show waiting for you! Ann Cleeves also has another popular series, Vera Stanhope, which has also been adapted into a pretty popular TV show.