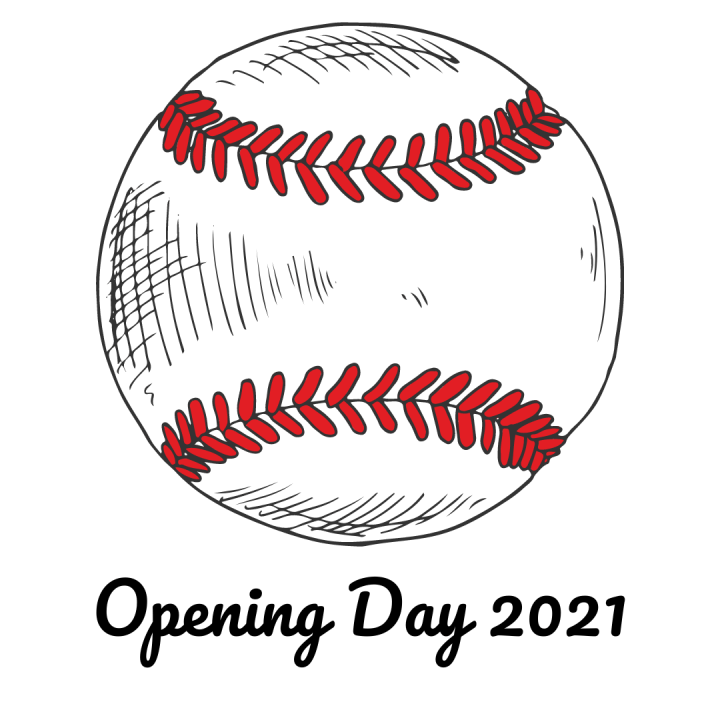 I have started to get into baseball over the last few years, and a lot of that stems from collecting baseball cards! I have been getting hyped for the start of the new season, so I thought it would be fun to read a few baseball books in preparation. I can’t say that I have read a lot of sports-related books, but I am definitely open to it. The ones I read for this post are all non-fiction but now I am on the hunt for fiction books centered around sports!

Maybe your dad took you to ball games at Fenway, Wrigley, or Ebbets. Maybe the two of you watched broadcasts from Yankee Stadium or Candlestick Park, or listened as Red Barber or Vin Scully called the plays on radio. Or maybe he coached your team or just played catch with you in the yard. Chances are good that if you’re a baseball fan, your dad had something to do with it–and your thoughts of the sport evoke thoughts of him. If so, you will treasure The Final Season, a poignant true story about baseball and heroes, family and forgiveness, doubts and dreams, and a place that brings them all together.

Growing up in the 60s and 70s, Tom Stanton lived for his Detroit Tigers. When Tiger Stadium began its 88th and final season, he vowed to attend all 81 home games in order to explore his attachment to the place where four generations of his family have shared baseball. Join him as he encounters idols, conjures decades past, and discovers the mysteries of a park where Cobb and Ruth played. Come along and sit beside Al Kaline on the dugout bench, eat popcorn with Elmore Leonard, hear Alice Cooper’s confessions, soak up the warmth of Ernie Harwell, see McGwire and Ripken up close, and meet Chicken Legs Rau, Bleacher Pete, Al the Usher, and a parade of fans who are anything but ordinary. By the autumn of his odyssey, Stanton comes to realize that his anguish isn’t just about the loss of a beloved ballpark but about his dad’s mortality, for at the heart of this story is the love between fathers and sons–a theme that resonates with baseball fans of all ages.

The Final Season is really a human interest story. If you have ever been to a baseball game, I think you will appreciate this one. While the author does talk about the game itself, it is more about his relationship with his father and about the crowd and the fans and their attachment to Tigers Stadium. I am a Tigers fan, so I am sure that played a part in why I enjoyed this one so much!

Billy Beane, general manager of MLB’s Oakland A’s and protagonist of Michael Lewis’s Moneyball, had a problem: how to win in the Major Leagues with a budget that’s smaller than that of nearly every other team. Conventional wisdom long held that big name, highly athletic hitters and young pitchers with rocket arms were the ticket to success. But Beane and his staff, buoyed by massive amounts of carefully interpreted statistical data, believed that wins could be had by more affordable methods such as hitters with high on-base percentage and pitchers who get lots of ground outs. Given this information and a tight budget, Beane defied tradition and his own scouting department to build winning teams of young affordable players and inexpensive castoff veterans.

Lewis was in the room with the A’s top management as they spent the summer of 2002 adding and subtracting players and he provides outstanding play-by-play. In the June player draft, Beane acquired nearly every prospect he coveted (few of whom were coveted by other teams) and at the July trading deadline he engaged in a tense battle of nerves to acquire a lefty reliever. Besides being one of the most insider accounts ever written about baseball, Moneyball is populated with fascinating characters. We meet Jeremy Brown, an overweight college catcher who most teams project to be a 15th round draft pick (Beane takes him in the first). Sidearm pitcher Chad Bradford is plucked from the White Sox triple-A club to be a key set-up man and catcher Scott Hatteberg is rebuilt as a first baseman. But the most interesting character is Beane himself. A speedy athletic can’t-miss prospect who somehow missed, Beane reinvents himself as a front-office guru, relying on players completely unlike, say, Billy Beane. Lewis, one of the top nonfiction writers of his era (Liar’s Poker, The New New Thing), offers highly accessible explanations of baseball stats and his roadmap of Beane’s economic approach makes Moneyball an appealing reading experience for business people and sports fans alike. –John Moe

I think many people know of Moneyball because of the movie starring Brad Pitt, which I haven’t watched yet! I love getting behind the scenes information about anything, so being able to get inside information on what goes on during a draft was fascinating to me. I thought that the conversations around analytics and how that changed the game were interesting as well. It did feel tedious at times but I am glad I read it!

Is there life after baseball? Starting from this simple question, The Wax Pack ends up with something much bigger and unexpected—a meditation on the loss of innocence and the gift of impermanence, for both Brad Balukjian and the former ballplayers he tracked down. To get a truly random sample of players, Balukjian followed this wildly absurd but fun-as-hell premise: he took a single pack of baseball cards from 1986 (the first year he collected cards), opened it, chewed the nearly thirty-year-old gum inside, gagged, and then embarked on a quest to find all the players in the pack. Absurd, maybe, but true. He took this trip solo in the summer of 2015, spanning 11,341 miles through thirty states in forty-eight days.

Balukjian actively engaged with his subjects—taking a hitting lesson from Rance Mulliniks, watching kung fu movies with Garry Templeton, and going to the zoo with Don Carman. In the process of finding all the players but one, he discovered an astonishing range of experiences and untold stories in their post-baseball lives, and he realized that we all have more in common with ballplayers than we think. While crisscrossing the country, Balukjian retraced his own past, reconnecting with lost loves and coming to terms with his lifelong battle with obsessive-compulsive disorder.

Alternately elegiac and uplifting, The Wax Pack is part baseball nostalgia, part road trip travelogue, and all heart, a reminder that greatness is not found in the stats on the backs of baseball cards but in the personal stories of the men on the front of them.

I was so excited about The Wax Pack because I loved the idea of someone opening a pack of cards from the 80s and then travelling around the country interviewing all of the players. That is why I am sad to say that I wouldn’t recommend this one. In many ways it read more like a memoir with the author talking about picking up women at bars. I did not care! I don’t think that it what anyone expects going into this book. I did think some of the conversations with the players were interesting though and wish he had just stuck to that!

A graphic novel-style history of baseball–providing an illustrated chronological look at the major games, players, and rule changes that shaped the sport–presented in fun, easily understood chunks perfect for casual and diehard fans alike.

Sequential art steps up to the plate and covers all the bases with this illustrated origin of America’s national pastime. Writer Alex Irvine and illustrators Tomm Coker (Black Monday Murders) and C.P. Smith team up to present a complete look at the beginnings (both real and legendary), developments, triumphs, and tragedies of baseball. The Comic Book Story of Baseball spotlights the players, teams, games, and moments that have kept the game so popular for so long. Not only does the book define key terms and explain how the game is played, it also breaks down the cultural impact and significance of the sport in America and overseas (including Japan, Cuba, and the Dominican Republic). From the early days of America to the flying W outside Wrigley Field in 2016, the book features members of Baseball’s Hall of Fame and modern day stand-outs, including Cy Young, Honus Wagner, Babe Ruth, Jackie Robinson, Hank Aaron, the 1930s New York Yankees, the 2004 Boston Red Sox, the 2016 Chicago Cubs, and more.

If I could recommend only one book on this list it would be The Comic Book Story of Baseball, because it is the most fun and the most accessible. I loved the art style and there was so much information and history packed into this little comic! I learned a lot and it was a lovely way to spend the afternoon. I know that there is a basketball one and I am interesting in flipping through it as well.