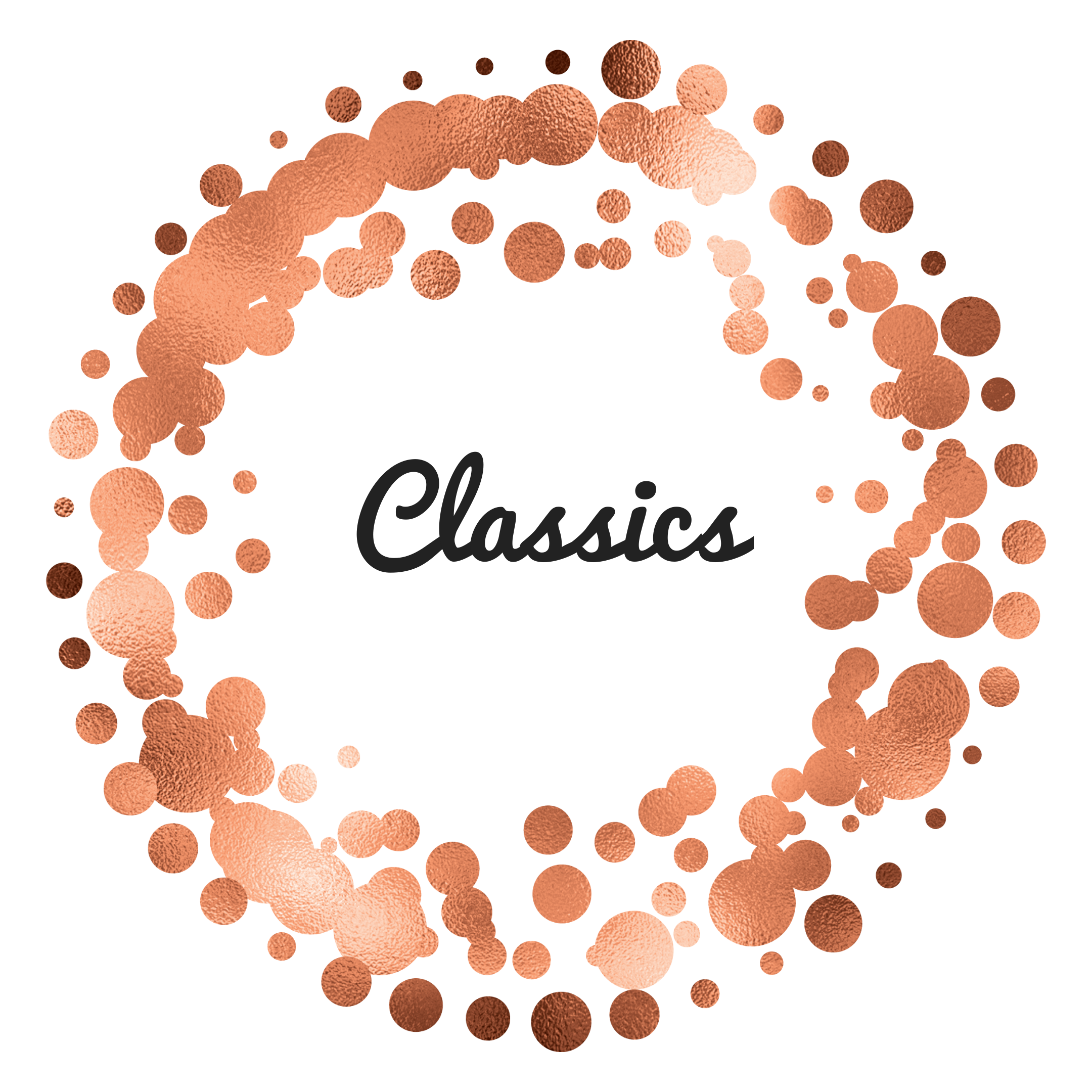 I have always love reading classics, but I just never seem to make time for them. I know that I am not alone in this! I want to try and prioritize classics in 2020 and this is the list I’m going to choose from.

North and South by Elizabeth Gaskell

I have never read anything by Elizabeth Gaskell, which is such a shame as I am fascinated by her as an author. One of my favourite memoirs is The Victorian and the Romantic which is about a woman writing her thesis on Elizabeth Gaskell. I’ve been meaning to read her work since then! North and South seems to be the most popular so I figured I would start there and then, if I enjoy it, I’ll picked up Wives and Daughters.

This is probably the book on this list that I’m most ashamed to admit I have yet to read. In fact I’ve read nothing by any of the Bronte sisters even though I have read so much about them as people. Many people have told me that Jane Eyre is their favourite classic and that I must read it. Even though I feel like I already know the story so well, I would like to experience it for myself. For someone who loved The Eyre Affair by Jasper Fforde so much it is criminal that I haven’t read Jane Eyre.

The Picture of Dorian Gray by Oscar Wilde

The Picture of Dorian Gray is another one of those books that I often hear people say is their favorite classic. Truth be told, I know next to nothing about the actual story. I don’t know how I have avoided being spoiled! This cover has me intrigued and I think it may just be the first one that I pick up.

It should be no surprise to see another Bronte on this list. I have heard so many mixed things about Wuthering Heights and that has me curious. Plus I need to know what the Heathcliff hype is all about. I guess I should probably read an Anne Bronte novel as well. Which one is better, The Tenant of Windfell Hall or Agnes Grey?

Their Eyes Were Watching God by Zora Neale Hurston

When I read the following blurb from Zadie Smith I instantly knew that Their Eyes Were Watching God was a book that I needed to read:

“A deeply soulful novel that comprehends love and cruelty, and separates the big people from the small of heart, without ever losing sympathy for those unfortunates who don’t know how to live properly.” —Zadie Smith

I recently purchased the audiobook and I’m very much looking forward to it.

I’m just now realizing that Middlemarch is 900 pages long… Long classics always intimidate me, but there is something about Middlemarch that is calling to me. I’ve heard that it is a slow burn which is my thing!

Beloved is what I would considered a modern classic. I have been meaning to read Toni Morrison for years and I would love to make my way through her entire collection. I also thought about starting with The Bluest Eye and reading her books in publication order. What do you think it the best Toni Morrison novel to start with?

63 thoughts on “Classics on My TBR”