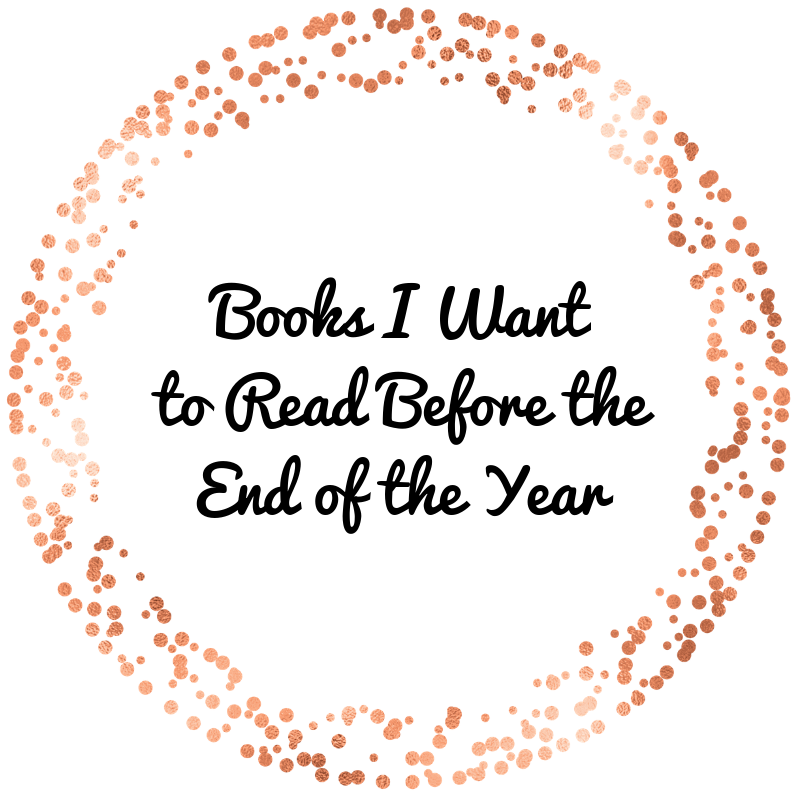 The end of the year is fast approaching, and there are so many books I would love to get to before the start of a new decade! Let’s be honest, I will put this whole list together and will not get to any of them. Oh well, it is still fun to pretend I will read them anyway!

In this follow-up to The Tattooist of Auschwitz, the author tells the story, based on a true one, of a woman who survives Auschwitz, only to find herself locked away again. Cilka Klein is 18 years old when Auschwitz-Birkenau is liberated by Soviet soldiers. But Cilka is one of the many women who is sentenced to a labor camp on charges of having helped the Nazis–with no consideration of the circumstances Cilka and women like her found themselves in as they struggled to survive. Once at the Vorkuta gulag in Sibera, where she is to serve her 15-year sentence, Cilka uses her wits, charm, and beauty to survive.

The Tattooist of Auschwitz was one of my favourite books of last year, so I was thrilled to see that Heather Morris had written another novel. I have been told that Cilka’s Journey is even better. If it is anything like The Tattooist of Auschwitz it will be a difficult read. I will have to emotionally prepare myself for it! That may be why I have been putting it off, even though I have owned it since the day it released.

Sophie wants one thing for Christmas-a little freedom from her overprotective parents. So when they decide to spend Christmas in South Louisiana with her very pregnant older sister, Sophie is looking forward to some much needed private (read: make-out) time with her long-term boyfriend, Griffin. Except it turns out that Griffin wants a little freedom from their relationship. Cue devastation.

Heartbroken, Sophie flees to her grandparents’ house, where the rest of her boisterous extended family is gathered for the holiday. That’s when her nonna devises a (not so) brilliant plan: Over the next ten days, Sophie will be set up on ten different blind dates by different family members. Like her sweet cousin Sara, who sets her up with a hot guy at an exclusive underground party. Or her crazy aunt Patrice, who signs Sophie up for a lead role in a living nativity. With a boy who barely reaches her shoulder. And a screaming baby.

When Griffin turns up unexpectedly and begs for a second chance, Sophie feels more confused than ever. Because maybe, just maybe, she’s started to have feelings for someone else . . . Someone who is definitely not available.

This is going to be the worst Christmas break ever… or is it?

I am actually reading this for a buddy read in December, so I know I will be reading it before the end of the year! I am feeling very festive this year and for some reason I am craving all of the Christmas movies and books I can get my hands on. 10 Blind Dates sounds adorable and I love that it seems to have a large focus on family. 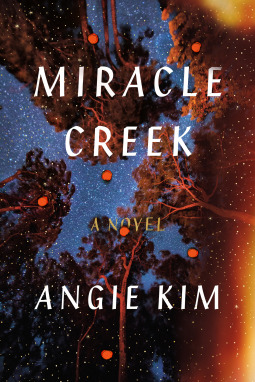 How far will you go to protect your family? Will you keep their secrets? Ignore their lies?

In a small town in Virginia, a group of people know each other because they’re part of a special treatment center, a hyperbaric chamber that may cure a range of conditions from infertility to autism. But then the chamber explodes, two people die, and it’s clear the explosion wasn’t an accident.

A powerful showdown unfolds as the story moves across characters who are all maybe keeping secrets, hiding betrayals. Chapter by chapter, we shift alliances and gather evidence: Was it the careless mother of a patient? Was it the owners, hoping to cash in on a big insurance payment and send their daughter to college? Could it have been a protester, trying to prove the treatment isn’t safe?

The reviews for Miracle Creek have been fantastic and it sounds exactly like the kind of book I will love. It seems like a story with a lot of twists and turns and that the mystery is slowly revealed. Every once in awhile I am in the mood for a good courtroom drama, and I could see that mood striking before the end of the year. This will be the one that I will pick up!

After the End by Clare Mackintosh 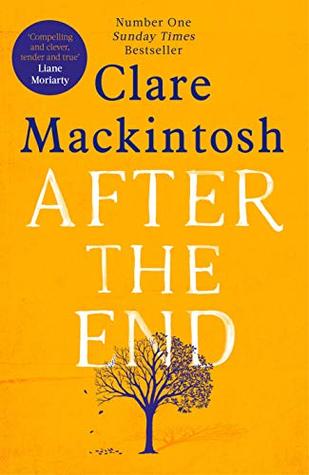 Max and Pip are the strongest couple you know. They’re best friends, lovers—unshakable. But then their son gets sick and the doctors put the question of his survival into their hands. For the first time, Max and Pip can’t agree. They each want a different future for their son.

What if they could have both?

A gripping and propulsive exploration of love, marriage, parenthood, and the road not taken, After the End brings one unforgettable family from unimaginable loss to a surprising, satisfying, and redemptive ending and the life they are fated to find. With the emotional power of Jodi Picoult’s My Sister’s Keeper, Mackintosh helps us to see that sometimes the end is just another beginning.

I actually starting After the End a few months ago, and even though I was enjoying it, I had to put it down. It was not at all what I was expecting and was a lot sadder than what I was in the mood for. Now that I know what to expect I am more motivating to pick it up again. I love Clare Mackintosh’s writing style and I just know that this is a book that will move me to tears.

Even though there are so many more books I could have included in this list, I decided to keep it short so there might actually be a chance I will read them!

Have you read any of these books? What is the one book you would love to read before the end of the year?