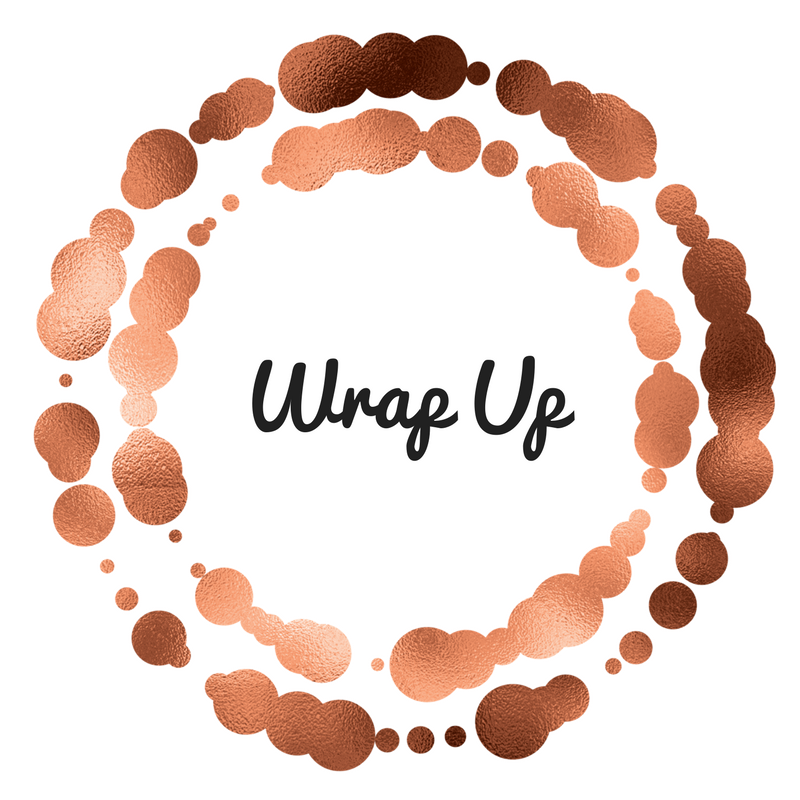 Favourite Book(s) of the Month: The Only Plane in the Sky, Supper Club, How We Fight For Our Lives 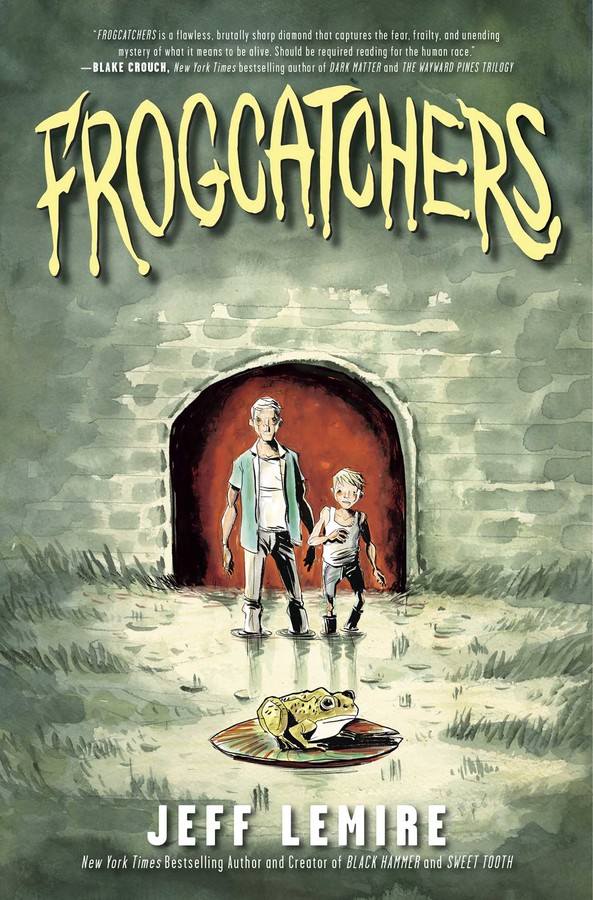 Frogcatchers was my first graphic novel from Jeff Lemire, and it will not be my last. I was incredibly moved by his work and it caught me completely off-guard. Something about how the drawings were rough and the dialogue was handwritten added to the rawness of the story itself. It just felt so personal. I read it in about twenty minutes and immediately read through it again. It is one of those books that I can see myself picking up off my shelves again and again- I think I will take away something new from it every time. It has a lot to say for such a short piece of work!

If you are as big of a fan as Jason Reynolds’s novel Long Way Down as I am, I am confident in saying that you will not be disappointed by his latest work. Look Both Ways is similar to Long Way Down in theme and concept. Much like how Long Way Down takes place over the course of one elevator ride, Look Both Ways is told over ten blocks. Each chapter follows different students as they walk home from school. I thought it did an amazing job at shining a light on the difference experiences that children go through, but I do think he could have taken it a little further. I love that each chapter reads as though it were its own short story, but they were all connected. I have to take a moment to single out the second chapter- it was so moving and sweet. It actually brought a tear to my eye.

You are immediately thrown in to the action and at first it can be quite jarring. It took me awhile to get my bearings and to connect to the story- I would say about 70 pages. But suddenly, as I started to understand the world more and more, I fell in love with this book! It has everything- hate to love romance, atmospheric setting, witches and magic, strong friendships, etc. etc. I do think that the world and the magic system could have been explored more, but I hope that happens in the next book. 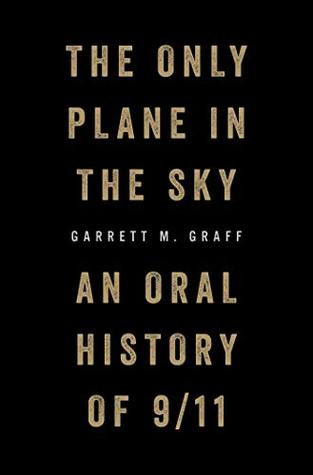 Graff has done extensive research on what happened on 9/11, and has interviewed many of the people who were affected by the events of that day. The result is this powerful, thoughtful, devastating yet hopeful work. There were a lot of heroes that day. The audiobook is a full cast and I truly think it is the best way to experience this book, even if you are not someone who normally listens to audiobooks.

How We Fight For Our Lives by Saaed Jones 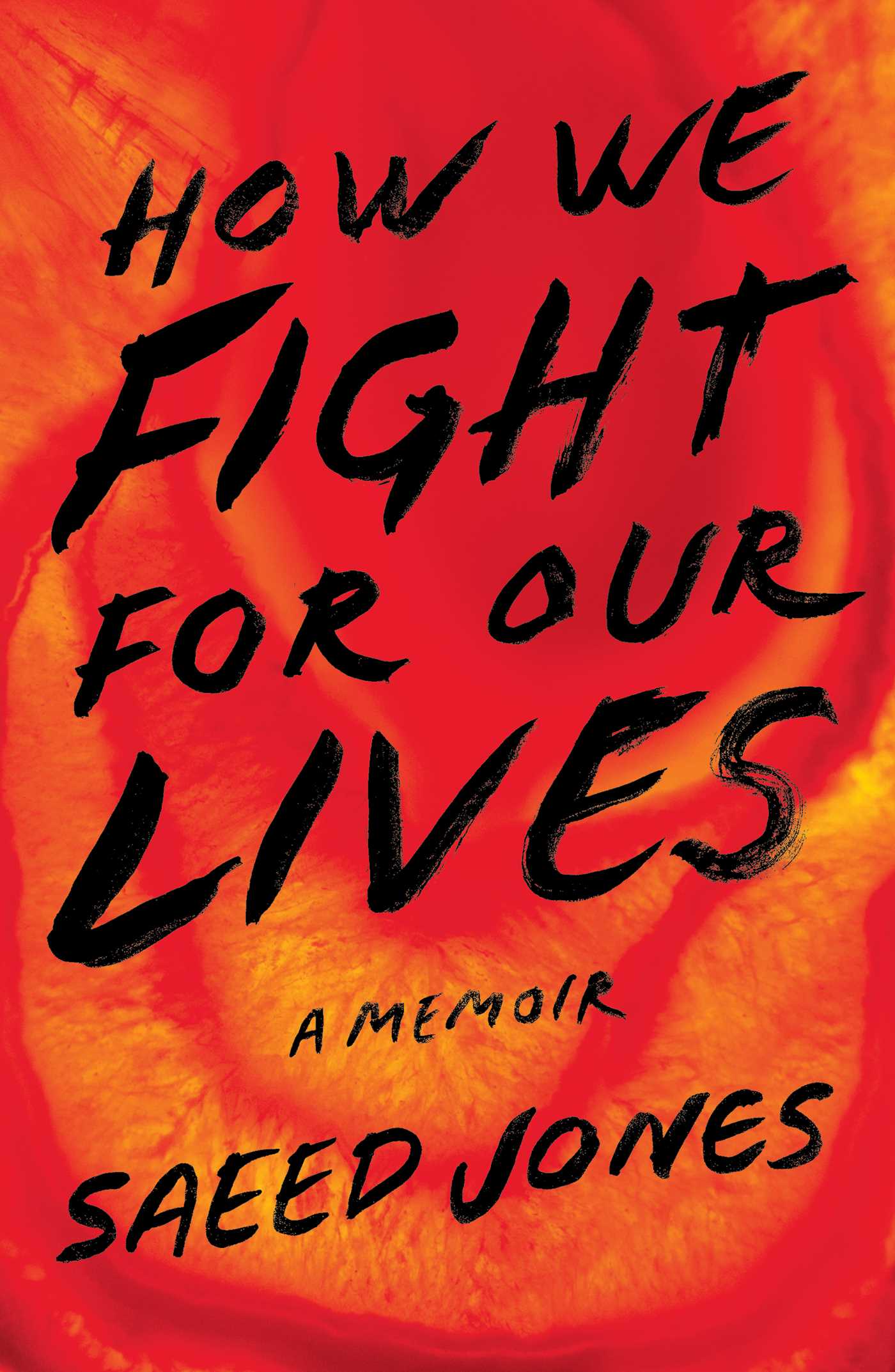 How We Fight For Our Lives just won the Kirkus Prize and it certainly deserves it! This is how a memoir should be- raw, honest, and doesn’t hold back. Saeed Jones puts all of his cards on the table, and the result is incredible. Even though it is written in prose, you can tell that the author is an experienced poet- so beautifully written. It ends up being a love letter to his mother, which ultimately brought a tear to my eye. 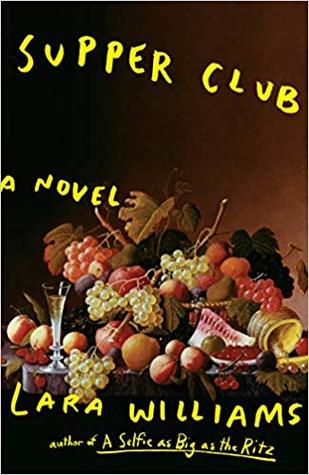 Supper Club is one of those books that is almost impossible to describe. It is about that struggles that woman face and their right to take up space. Lara Williams has such a magical way of describing food- I would read an entire book of just her explaining how to boil an egg or make pizza dough. I thought that each of the characters was flawed and made poor choices, but I understood them and their motivations. It is an interesting look at friendship as well.

Healthy as F*ck by Ooonagh Duncan 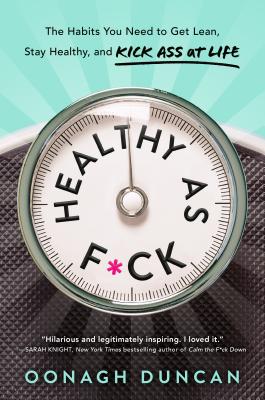 I am normally not a huge self-help fan, especially when they have these gimmicky titles. That said, I did take a lot away from Healthy as F*ck. Sure, there is a lot in there I have heard before, but I loved the feminist angle that this book took. It wasn’t preachy or condescending in any way. It is largely about how we have to be happy with the body that we have now, or we will never be happy with it.

Royal Holiday is competing with The Wedding Party for my favourite book in this series. I loved that the main character and her love interest are over the ages of fifty- so refreshing and not something I often find in romance novels. I also loved that it was set over Christmastime, but I think you can read it any time of year.

My first Stephen King novel, and I have to admit that I really, really liked it. So much so that I just picked up The Shining! I now understand the hype around Stephen King. He is a master at creating tension and making your heart race. I was way more invested in the outcome than I ever expected to be. I actually felt myself cringing at certain scenes, which doesn’t happen to me often!

Someone We Know by Shari Lapena

This is my first Shari Lapena novel and I have mixed feelings on it. I thought she did some interesting things, I was truly surprised by the ending, and it was fast-paced, but I do not think it will be memorable. I guess that isn’t always a bad thing! My other problem with it is that all of the men where horrible and I thought that was a little lazy. It is a way to make us suspect them all without have to do much work. I am curious about her other thrillers though so I added The Couple Next Door to my TBR.

I read an interesting mix of books this month- a lot of them were perfect to read in October!

What was the best book you read in October?

36 thoughts on “October Wrap Up”