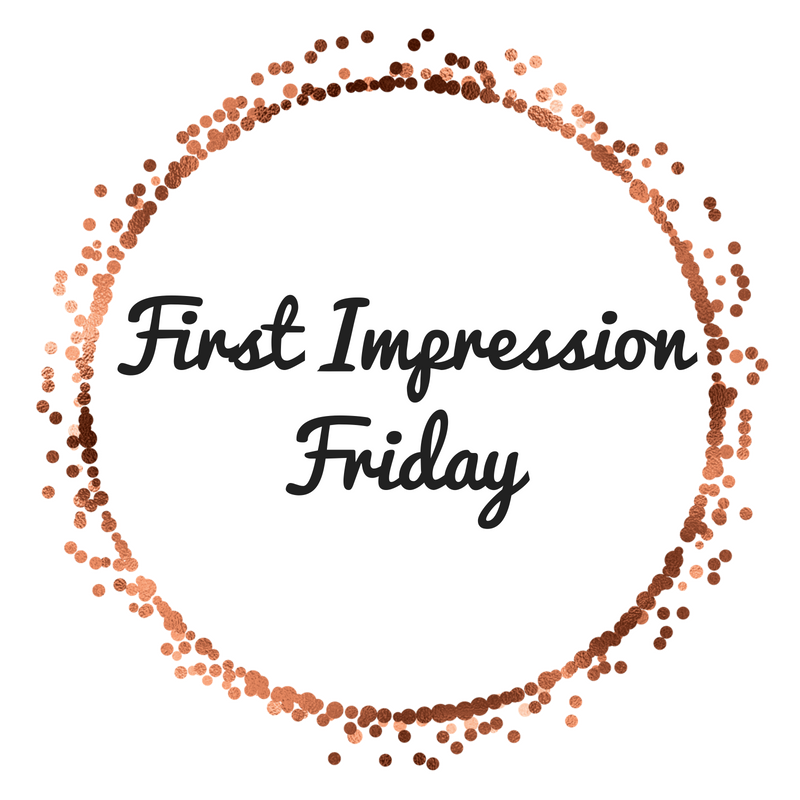 Bound as one to love, honor, or burn.

Two years ago, Louise le Blanc fled her coven and took shelter in the city of Cesarine, forsaking all magic and living off whatever she could steal. There, witches like Lou are hunted. They are feared. And they are burned.

Sworn to the Church as a Chasseur, Reid Diggory has lived his life by one principle: thou shalt not suffer a witch to live. His path was never meant to cross with Lou’s, but a wicked stunt forces them into an impossible union—holy matrimony.

The war between witches and Church is an ancient one, and Lou’s most dangerous enemies bring a fate worse than fire. Unable to ignore her growing feelings, yet powerless to change what she is, a choice must be made.

And love makes fools of us all.

Can we take a moment to appreciate that cover?! It is beyond stunning! I love that the snake makes an “&” symbol- so clever.

Serpent & Dove starts off in an unusual way that takes a second to grasp- we are trust into the action right away with no backstory on the characters or what is going on. It is exciting, but also disorienting. I am reading this for a buddy read and we were all confused at first but we pushed through and it has beyond paid off so far.

Serpent & Dove is dual perspective and it is fascinating to see just how different our two main characters are. Lou, our witch, is feisty, sarcastic, and crass, while Reid, our witch hunter, is an uptight rule follower. I am at the point where they are just getting to know each other and their banter is everything that I want in a hate to love romance.

There are a lot of side characters who I do not entirely trust. It is unclear whose side they are on and what their motives are. It will be interesting to see how it all plays out.

I also want to note that the audiobook is incredible and a lot of people in my buddy read have decided to go with that format.

Serpent & Dove already feels like the perfect witchy read for Fall and it a potential five star read. I have been having such great luck with buddy reads and YA fantasy lately!