City of Girls by Elizabeth Gilbert

Life is both fleeting and dangerous, and there is no point in denying yourself pleasure, or being anything other than what you are.

Beloved author Elizabeth Gilbert returns to fiction with a unique love story set in the New York City theater world during the 1940s. Told from the perspective of an older woman as she looks back on her youth with both pleasure and regret (but mostly pleasure), City of Girls explores themes of female sexuality and promiscuity, as well as the idiosyncrasies of true love.

In 1940, nineteen-year-old Vivian Morris has just been kicked out of Vassar College, owing to her lackluster freshman-year performance. Her affluent parents send her to Manhattan to live with her Aunt Peg, who owns a flamboyant, crumbling midtown theater called the Lily Playhouse. There Vivian is introduced to an entire cosmos of unconventional and charismatic characters, from the fun-chasing showgirls to a sexy male actor, a grand-dame actress, a lady-killer writer, and no-nonsense stage manager. But when Vivian makes a personal mistake that results in professional scandal, it turns her new world upside down in ways that it will take her years to fully understand. Ultimately, though, it leads her to a new understanding of the kind of life she craves-and the kind of freedom it takes to pursue it. It will also lead to the love of her life, a love that stands out from all the rest.

Now ninety-five years old and telling her story at last, Vivian recalls how the events of those years altered the course of her life – and the gusto and autonomy with which she approached it. At some point in a woman’s life, she just gets tired of being ashamed all the time, she muses. After that, she is free to become whoever she truly is. Written with a powerful wisdom about human desire and connection, City of Girls is a love story like no other.

I received a letter from his daughter the other day.

If you are on bookstagram, it is almost guaranteed that you have seen this book. It is absolutely everywhere and I would argue that it is the book of the summer- for good reason!

It is very rare that I say this about a book that was almost 500 pages, but a part of me wishes that it were longer. I could have lived in this world with these characters for 500 pages more. I was in no way ready to say goodbye to Vivian. There was something about her that I connected with and found so refreshing. The story begins with her as a naive teenager and we follow her as she ages and comes in to her own. I appreciate that she was honest about who she is and what she wants- she came to a point where she was no longer going to apologize for being true to herself. There is the perfect balance between character growth and accepting oneself for who they are. In many ways, she reminded me of Evelyn Hugo. Both are memorable in the fact that they are unapologetically themselves.

The side characters are just as memorable and quirky. Each one had their own personality and added more dimension to the story. It was interesting to see how Vivian idolized many of these people and to see how her life is altered because of them.

What is it about New York that makes for the perfect setting for a novel ? It is full of glitz and glamour while also being dark and seedy. It makes for the ultimate backdrop for Vivian’s story and journey to self discovery.

You could say that the book is divided in to two parts, and while the first part was more fast-paced, I personally enjoyed both parts equally. It was brilliant to see how the events of the first half affected the decisions made in the second.

Side note- if you do pick up this book, please read the acknowledgments. They are moving and brought tears to my eyes. 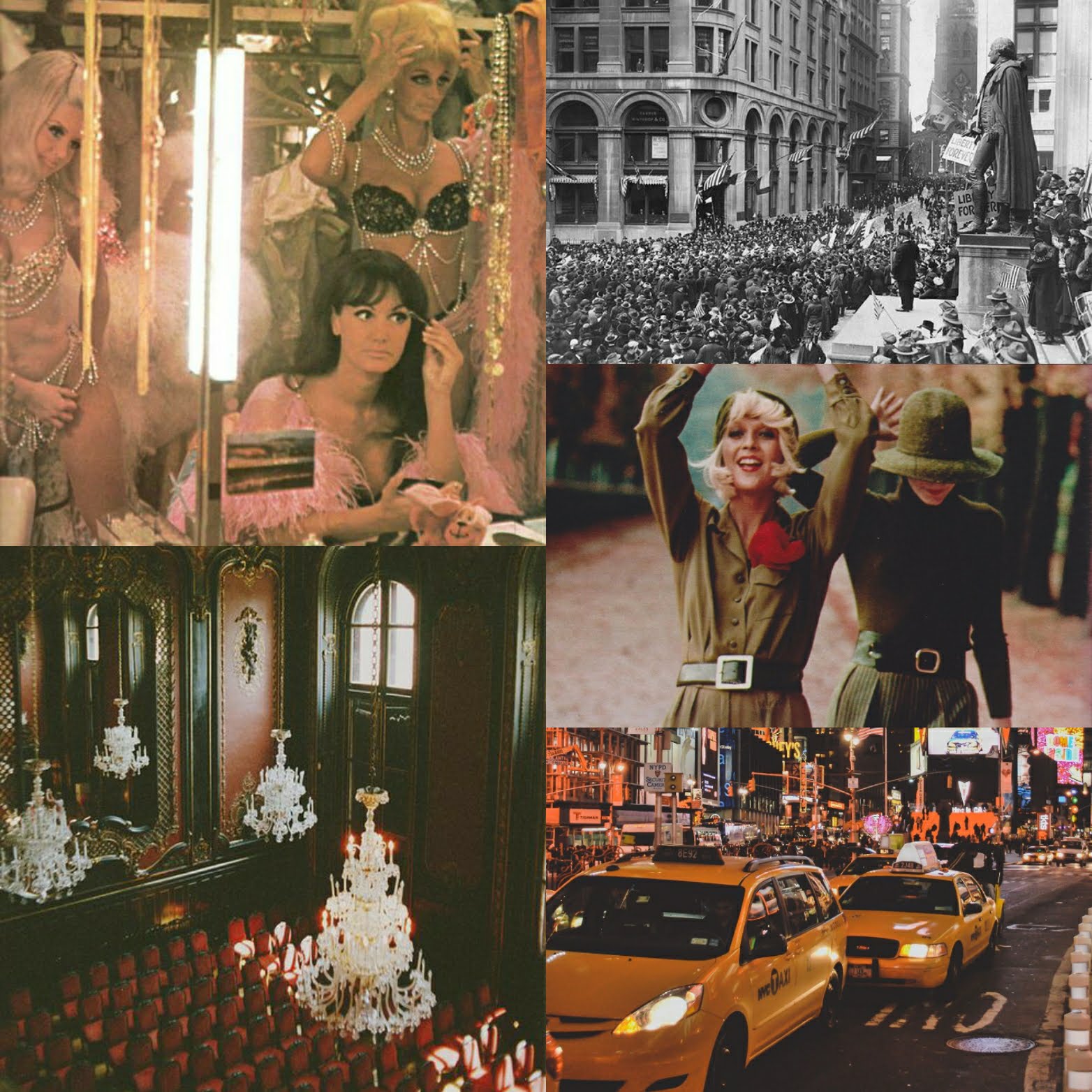 100% yes! If you are like me and have been avoiding this book because you did not enjoy Eat, Pray, Love, please do not let that deter you. City of Girls is fantastically written, so fast-paced, and just plain fun! This is one of those books that I wish I could read again for the first time.

36 thoughts on “Book Review-City of Girls”