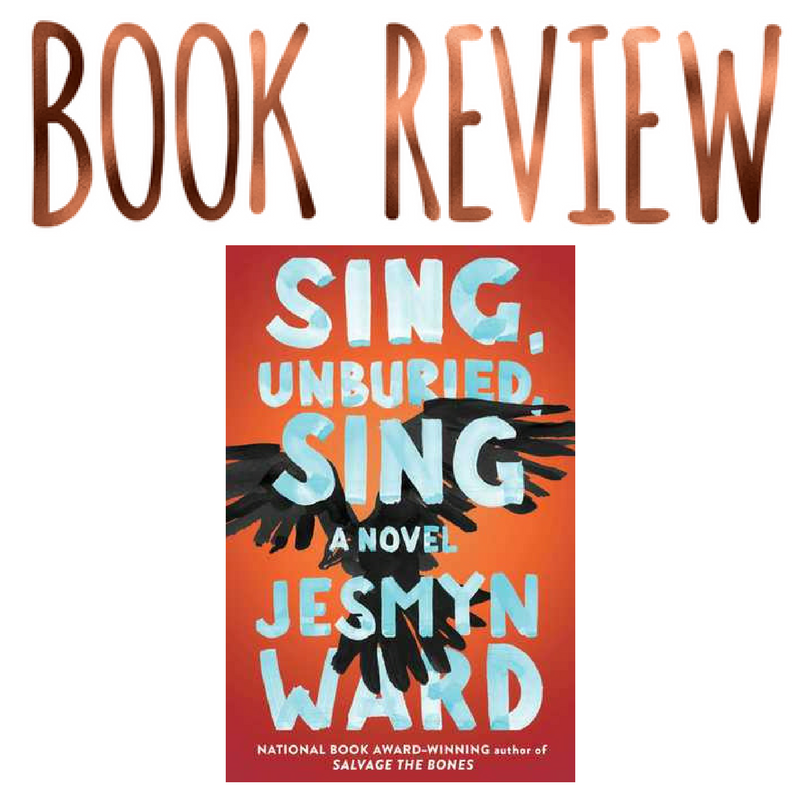 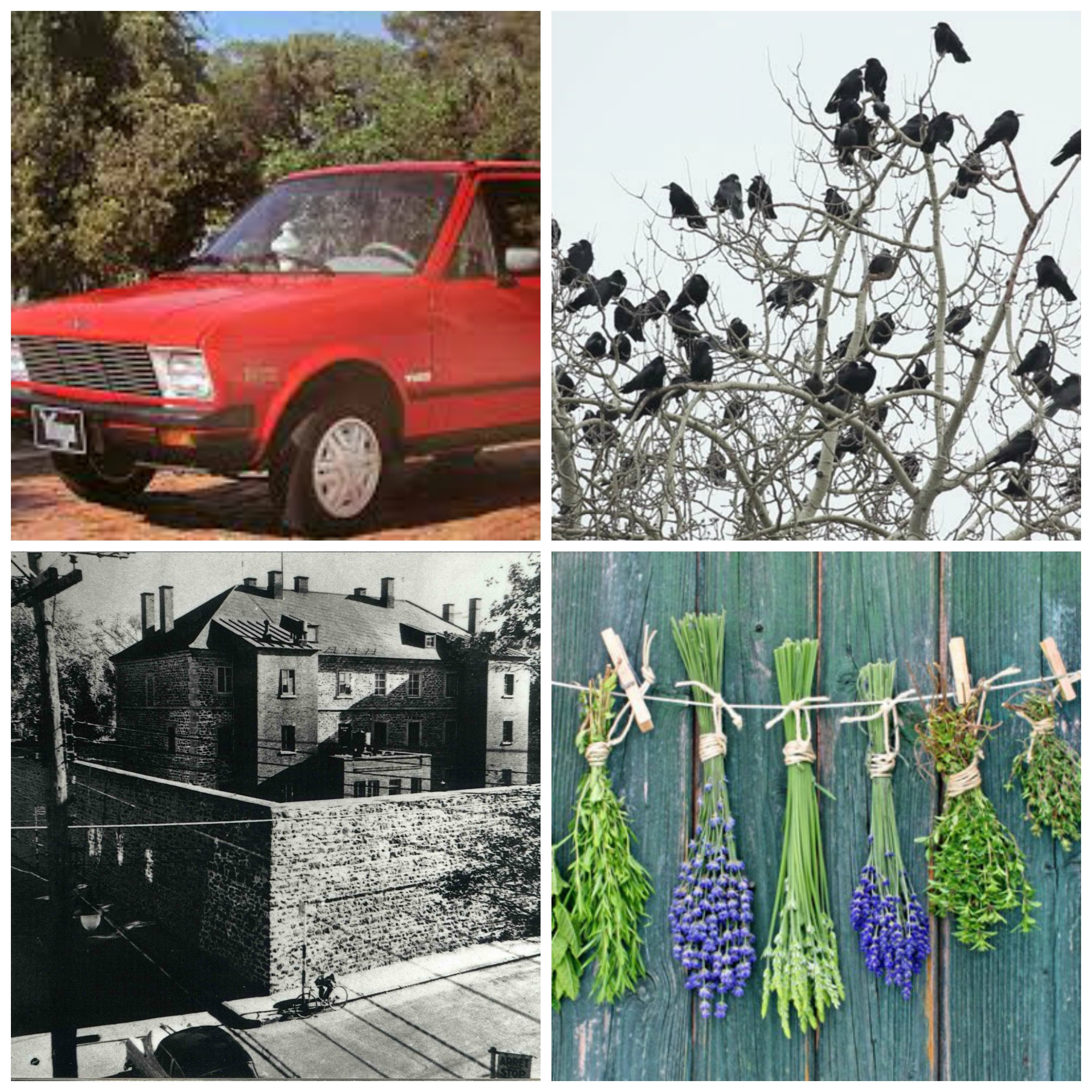 Goodreads Summary– An intimate portrait of a family and an epic tale of hope and struggle, Sing, Unburied, Sing examines the ugly truths at the heart of the American story and the power – and limitations – of family bonds.

Jojo is thirteen years old and trying to understand what it means to be a man. His mother, Leonie, is in constant conflict with herself and those around her. She is black and her children’s father is white. Embattled in ways that reflect the brutal reality of her circumstances, she wants to be a better mother, but can’t put her children above her own needs, especially her drug use.

When the children’s father is released from prison, Leonie packs her kids and a friend into her car and drives north to the heart of Mississippi and Parchman Farm, the State Penitentiary. At Parchman, there is another boy, the ghost of a dead inmate who carries all of the ugly history of the South with him in his wandering. He too has something to teach Jojo about fathers and sons, about legacies, about violence, about love.

Jesmyn Ward wrote a beautiful and lyrical novel that is very powerful, emotional, frustrating, and heart-breaking. I want to read everything that she writes. She knows how to tell an amazing story that leaves a lasting affect on your soul.

This is one of those books that when you finish reading it makes you think that it has changed you in some way. It is raw and horrible and you know that real people experience similar struggles every single day. It also sheds a light on the fact that our past helps to define us. The lives of those who have come before us help to shape our future.

If you have been around my blog for awhile then you will know that I enjoy reading about flawed characters. Let me tell you- these were flawed characters! Every one of them was so dynamic and complex which resulted in me having conflicting feelings about each of them. One minute I felt so sorry for them, and the next they are making my blood boil.

The element of ghosts took me by complete surprise and at first I was not sure how they fit in to the story. It ended up adding a completely new element to the story that I really appreciated. The ending was chilling, and it would not have been the same if ghosts were not present.

The first chapters of the novel describes in pretty graphic detail the slaughter of a goat. I was not expecting it and it almost turned me off from continuing on! I have seen some other people talking about how they felt about it in other reviews as well. I just think it is important to let you know so you know what to expect. I am so happy that I did not let that part deter me because the rest of the book is beautiful!

“Sometimes the world don’t give you what you need, no matter how hard you look. Sometimes it withholds.”

“Some days later, I understood what he was trying to say, that getting grown means learning how to work that current: learning when to hold fast, when to drop anchor, when to let it sweep you up.”

“It’s like a snake that sheds its skin. The outside look different when the scales change, but the inside always the same.”

Sing, Unburied, Sing is a book that will stay with you forever. These characters gets under your skin and in to your heart. It deserves all of the awards and accolades that it has received.