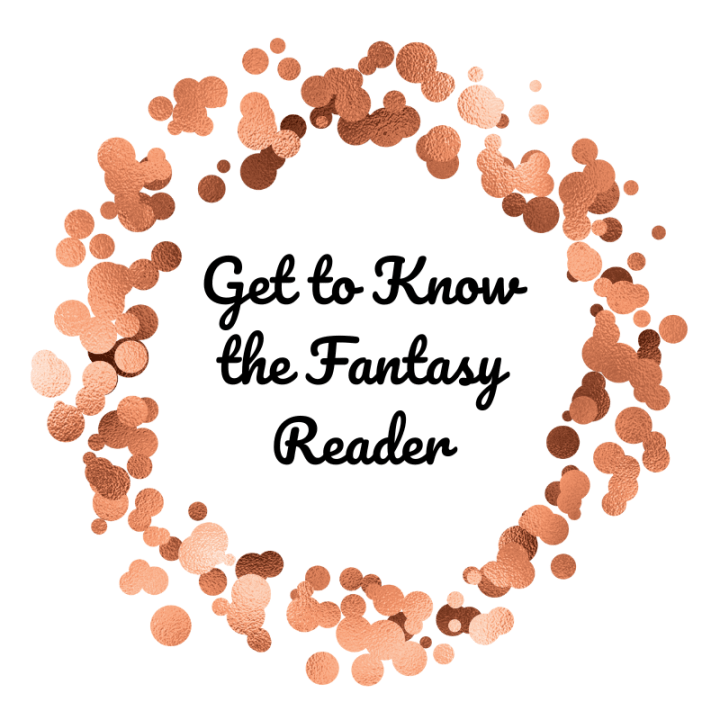 I am embracing my love of fantasy, so I thought that now was the perfect time to do this tag! I found it on Caro’s blog!

Does anyone else remember the Everworld series? Or is it just me? Don’t ask me what this series is about- I just remember devouring them! They would release four or five books in the series every year, so it kept my interest. I think I still have the first three books stored somewhere.

If I could be a hero in Alice Hoffman’s Practical Magic series, or any witchy world that she creates, that would be the dream! Throw in the found family trope while you are at it.

Siren Queen is worth reading to experience Nghi Vo’s writing. The way that she weaves a story is enchanting. This is a historical fiction fantasy novel that shines a lot on the monsters in Hollywood. I adored our main character and her drive to become an actress without having to make horrific sacrifices. The magic in this world is just accepted, so don’t expect a ton of explanation. You just have to go with the flow on this one! But I adored it and think it deserves more attention.

There are so many subgenres that I adore, but Greek Myth retellings are what immediately came to my mind! I have loved every single one I have read and have so many others on my TBR. You would think I would grow tired of them but I haven’t yet!

Definitely epic fantasy! There are a few epic fantasy series, like Malice, that I am interested in trying, but, for the most part, this subgenre doesn’t interest me. I think it is because I am more of a magical realism-type reader and I don’t care for a ton of world-building. Also, the books are often massive and there are a ton of books in the series and I just don’t have the patience for that!

There are so many, but Tasha Suri, Jordan Ifueko, and Alice Hoffman are three author’s who I absolutely adore and I will preorder anything that they release. I seriously stalk their social media looking for book announcements. Thankfully, we are getting two books from Tasha Suri this summer!

I have many a few friends on BookTube who all just happen to be fantasy readers and they have inspired me to explore the genre! I am going to share one video from each of them that I think you should check out if you are also looking for recommendations.

Even though I haven’t finished The Poppy War series, I did really enjoy the first book and I am so excited for Babel. It sounds exactly like the kind of fantasy that I adore and I have seen so many readers with ARCs and they have been adoring it!

Apparently, I am in love with Tasha Suri! The Oleander Sword is the sequel to The Jasmine Throne, and I am so excited about it!

I don’t read a lot of fantasy romance, but A Taste of Gold and Iron is calling to me! Look at that cover!

I think when a lot of people think of fantasy their minds immediately conjure up imagines of elves and dragons and epic worlds. Fantasy is such a broad genre and not everything is inspired by Lord of the Rings! I truly believe that fantasy can be enjoyed by all readers, you just have to find your niche. I might write a separate post about this in the future!

I think it is best to try three very different subgenres! Practical Magic is a contemporary witch story and I am sure that I lot of readers have seen the movie, so there is a comfort in that. The Song of Achilles is an extremely popular Greek Myth retelling that I find accessible and it is fun to read books that everyone is talking about. Legends and Lattes is the ultimate light fantasy and is the perfect book to read before dipping your toe into the heavier stuff!

19 thoughts on “Get to Know the Fantasy Reader Tag”