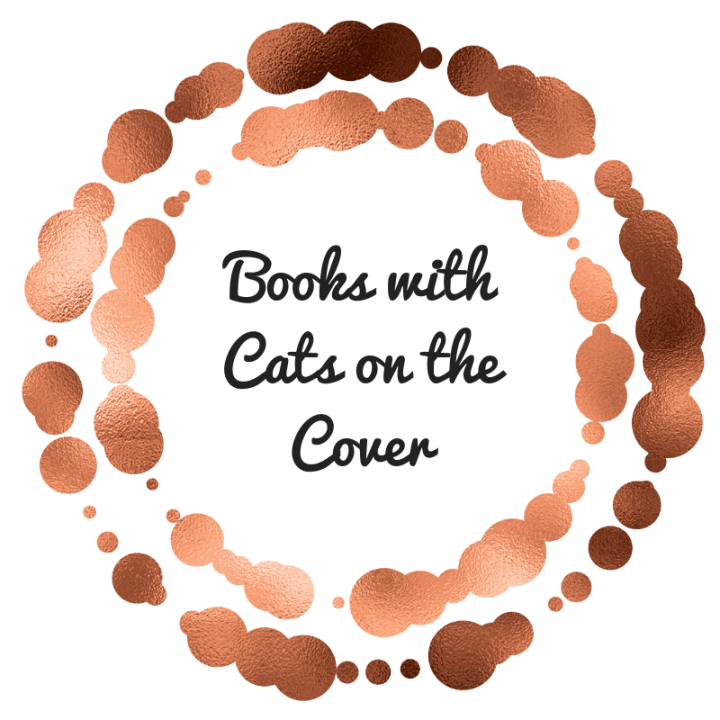 As a huge cat lover, it is no surprise that I am drawn to books that have cats on the cover! I have noticed that this is becoming a more popular trend and I am here for it. I thought I would put together a list of some of my favourites!

The Travelling Cat Chronicles not only has a cat on the cover, the narrator is a cat, and it is one of the best books I have ever read! I absolutely adored this book and was an emotional mess by the end. It is so beautiful!

Sweethand is high on my TBR! It has one of the most adorable covers I have ever seen, in large part thanks to the calico sitting so cutely on the stool. I have a calico myself, so of course that appeals to me.

How adorable is the cover for A Deadly Inside Scoop? Such summer vibes and a cheeky looking cat. It is a cozy mystery that I am definitely going to pick up this summer. The sequel is called A Games of Cones and the cover also has the cat on it!

Crazy Stupid Bromance is the third book in the Bromance Book Club series and I am tempted to just skip the first two and read this one- simply because of the adorable cat on the cover! Confession, I have tried to read the first book three times and I just can’t get into it!

The Cat and the City is sitting in my TBR cart and I really need to get to it! The cover is perfection and, once again, has a calico on it! Much like with The Travelling Cat Chronicles, I believe the cat is the narrator in this one.

Get a Life, Chloe Brown is part of one of my favourite romance series and I love the addition of the cat on both the cover and in the story itself. She plays an important part in the romance!

The cover for The Female of the Species is one of my favourites, as I think it is so striking. I almost forgot about the cat on the cover until I was putting this post together. I also just think that the book itself is incredible!

Ah A Man Called Ove! It is one of the most charming and sweet stories I have ever read. I adore the cat on the cover- there is something really sweet about it.

I will be honest, City of Ghosts was not my favourite, but I did adore the cat, who appears on every cover in the series so far!

Finding the cat on the cover for Musical Chairs is a bit like Where’s Waldo, but I just had to include it because there is something about this cover that I love and this is a book I want to get to sooner rather than later!

How cute is the cat sitting on the table on the cover of A Rogue of One’s Own!? I have heard such great things about this romance!

Paradise, Nevada is the latest addition to my TBR, and I almost missed the cat in the upper left corner!

I hope you enjoyed this post! I know it is something a little different but I had so much fun putting it together. I might do something similar with different cover elements in the future! Let me know if there is a book with a cat on the cover that I have to read!

27 thoughts on “Books with Cats on the Cover”