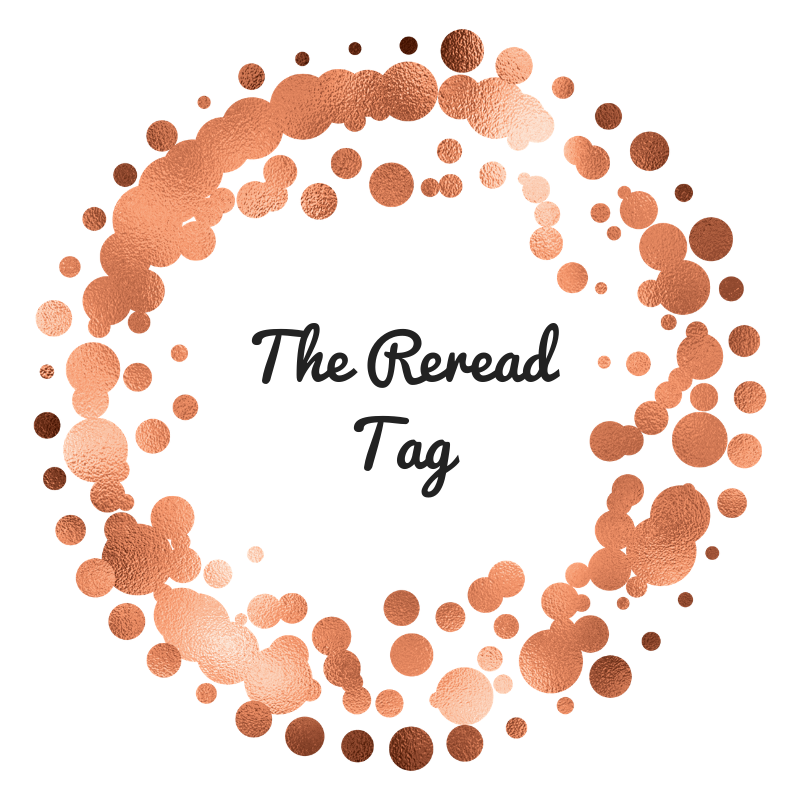 I am not a huge rereader, but I loved this tag when I saw it on Emme’s blog @ A Literary Latte.

1. A childhood favourite that you could read 100 times and still love.

Of course I had to choose Charlotte’s Web! I think this was probably the first book that ever made me cry, and it is one that I can turn to again and again and still get something from.

2. A book you DNF’d but would be willing to give a second chance to.

For some reason, I just cannot get into this series. I have tried to read The Bromance Book Club a few times and it just hasn’t clicked with me. So many people adore these books and I love the premise, so I would like to push through the first book to see if it gets any better for me.

3. A newer favorite you would reread.

A Song of Wraiths and Ruin is a book I read and loved last year, and it is also one that I have grown to appreciate more and more has time as gone by. I didn’t expect to be still thinking about it six month later! The sequel comes out in June, so I would love to reread the first book beforehand, which is not something I normally do with series.

4. A book you hated and never want to read again

It has been awhile since I spoke about my absolute hatred for this books. It is not often that I hate a book, because I think that “hate” is such a strong word, but my dislike for The Light We Lost has only grown over time. I no longer own this book and will never reread it.

5. A classic you read in school but want to try again.

I read Frankenstein for a philosophy class in high school and I absolutely hated it! I think analyzing it to death in a class that I really disliked probably affected how I felt about the actual book. I have been meaning to reread it for years to see how I would feel about it as an adult!

6. An author you would reread anything from

One of my goals for 2021 is to read more of Colson Whitehead’s backlist, but The Underground Railroad and The Nickel Boys are two of the few books that I would reread. I think they are both books that will affect you in new ways every time you read them, especially The Nickel Boys. It would be interesting to reread with the knowledge of the ending.

7. A series you want to reread for the fun of it

I have been staring at these books for over a year now thinking that I need to reread them! The Themis Files is my favourite series, and the fact that the story is told through mixed media makes them quick reads!

8. A book you’ve read but want to listen to the audiobook

It is no secret that I adored Legendborn and thought it was an incredible book to physically read, but I have been told that it is also fantastic on audio. This is no surprise to me as Joniece Abbott-Pratt is the narrator. She also narrated Raybearer, which is one of my favourite audiobooks of all time. This is another book I would like to reread right before the sequel comes out, so I will probably listen to the audiobook.

Are you someone who rereads books?

23 thoughts on “The Reread Tag”