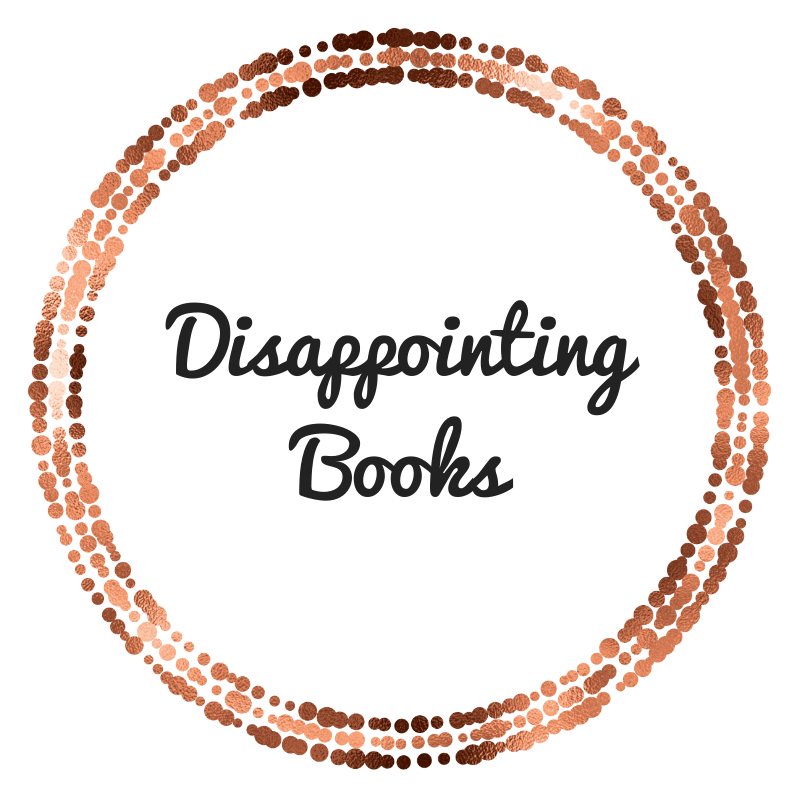 Thanks to blogging, I feel like I have a better understanding of my reading tastes and I read enough reviews that when I pick up a book I always expect to enjoy it. Fortunately, very few books disappointed me in 2020, but there were seven that I want to talk about. Most of these weren’t bad books in any sense of the word, they just didn’t work for me!

The Wives is the one book on this list that I have major issues with. The first half was strong, but the twist was problematic. I often find that the use of mental health in thrillers makes me deeply uncomfortable. There were so many other ways that this story could have gone and it would have been incredible, but I was ultimately left frustrated and a little bit angry.

I don’t think All the Stars and Teeth would have even been on my radar if it were not for a buddy read on Bookstagram. What is it about mermaid books that makes them so hit or miss? This one was a miss for me and many others in the group. I think it was just too predictable and full of the typical fantasy tropes. I wanted it to surprise me, but it never did! I also never felt invested in the characters, so it was difficult for me to care about what happened to them. That said, plenty of other readers loved it and the sequel has been getting great reviews!

This is an unpopular opinion, but I just did not love The Simple Wild. I adored the setting and it was fast-paced, but the relationship made me angry. Don’t get me wrong, I enjoy hate-to-love romances, but I felt there were times in this book where the hate became cruel. These characters were truly awful to one another, and I found myself actively rooting against them, which definitely wasn’t the author’s intention. So many people adored this series, so I am definitely an outlier here. I have read one other K.A. Tucker novel and also didn’t enjoy it, so I just don’t think her books are for me.

I finally read a Riley Sager novel and it ended up being an average read for me. I also read Home Before Dark this year and felt the same way about it. Neither book was bad by any means, and they both had some interesting twists, but I guess with all of the hype I just expected more. I am very particular about my thrillers, so I am not sure I will read more from him, though the book he has coming out next year does sound interesting!

I think it is safe to say that Crescent City will be my first and last SJM novel. I also read this for a buddy read on Bookstagram, and it just isn’t my kind of book. Fae romance is not my genre! I am definitely in the minority here, as this book has a 4.43 on Goodreads and even won in the Best Fantasy category this year. I just wasn’t invested and thought it was entirely too long!

This makes me sad because I really did enjoy Serpent & Dove, but Blood & Honey suffered from “second book syndrome”. This was originally supposed to be a duology but was made into a trilogy, and you can tell. This definitely felt like a filler book and a lot of what I loved about the first one was missing. However, the ending broke me and I will read the final book in the series.

I am so sad that I didn’t love this! I thought that it would be a cute holiday romance that I could recommend, but it fell flat for me. I loved the idea of a parallel universe, but this is a romance and I couldn’t get behind either of the love interests. This is one of those things where there is a love triangle but it is evident from the start who the main character is going to end up with. That is always frustrating to me! I will say that I felt the anxiety rep was well done and Kara McDowell has a book called Anxious Girl Summer coming out in 2022, which I would be open to reading.

What is the most disappointing book you read in 2020?