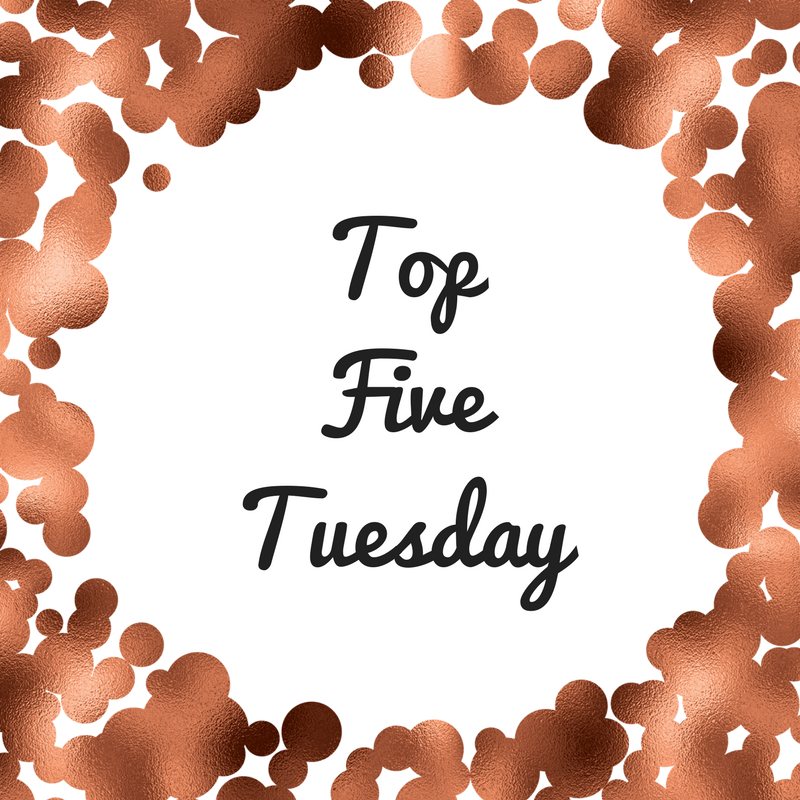 I always say that I am not a series person, but that has not been true lately. I finally finished The Illuminae Files and I recently read the first book in the Chief Inspector Armand Gamache series- I can’t wait to continue on with it! Lately, there has been something appealing about diving into a good series.

A resident of one of LA’s toughest neighborhoods uses his blistering intellect to solve the crimes the LAPD ignores.

East Long Beach. The LAPD is barely keeping up with the neighborhood’s high crime rate. Murders go unsolved, lost children unrecovered. But someone from the neighborhood has taken it upon himself to help solve the cases the police can’t or won’t touch.
They call him IQ. He’s a loner and a high school dropout, his unassuming nature disguising a relentless determination and a fierce intelligence. He charges his clients whatever they can afford, which might be a set of tires or a homemade casserole. To get by, he’s forced to take on clients that can pay.
This time, it’s a rap mogul whose life is in danger. As Isaiah investigates, he encounters a vengeful ex-wife, a crew of notorious cutthroats, a monstrous attack dog, and a hit man who even other hit men say is a lunatic. The deeper Isaiah digs, the more far reaching and dangerous the case becomes.

After I finished The Inspector Armand Gamache series I have a feeling that I will want to sink my teeth into another crime series. I already have the first book in the IQ series on my shelves and have been looking for an excuse to read it. I don’t expect it to be groundbreaking, but I am sure that it will be entertaining!

This Mortal Coil by Emily Suvada

When a lone soldier, Cole, arrives with news of Lachlan Agatta’s death, all hope seems lost for Catarina. Her father was the world’s leading geneticist, and humanity’s best hope of beating a devastating virus. Then, hidden beneath Cole’s genehacked enhancements she finds a message of hope: Lachlan created a vaccine.

Only she can find and decrypt it, if she can unravel the clues he left for her. The closer she gets, the more she finds herself at risk from Cartaxus, a shadowy organization with a stranglehold on the world’s genetic tech. But it’s too late to turn back.

There are three billion lives at stake, two people who can save them, and one final secret that Cat must unlock. A secret that will change everything.

I need to read more SciFi, and This Mortal Coil sounds compelling. I’ll be honest, I had completely forgotten the premise of this book and I think it will hit a little too close to home right now. I know that some people from comfort in reading about what they are going through but I am not sure I feel that way! I would love to get to it eventually though.

People say Beartown is finished. A tiny community nestled deep in the forest, it is slowly losing ground to the ever-encroaching trees. But down by the lake stands an old ice rink, built generations ago by the working men who founded town. And that rink is the reason people in Beartown believe tomorrow will be better than today. Their junior hockey team is about to compete in the national championships, and they actually have a shot at winning. All the hopes and dreams of the town now rest on the shoulders of a handful of teenage boys.

A victory would send star player Kevin onto a brilliant professional future in the NHL. It would mean everything to Amat, a scrawny fifteen-year-old treated like an outcast everywhere but on the ice. And it would justify the choice that Peter, the team’s general manager, and his wife, Kira, made to return to his hometown and raise their children in this beautiful but isolated place.

Being responsible for the hopes of an entire town is a heavy burden, and the semifinal match is the catalyst for a violent act that leaves a young girl traumatized and a town in turmoil. Hers is a story no one wants to believe since the truth would mean the end of the dream. Accusations are made, and like ripples on a pond, they travel through all of Beartown, leaving no resident unaffected.

It is no secret that I love Fredrik Backman’s work, but I have been nervous to read Beartown. I know that it is going to be heavy and emotional. I have not heard a single bad thing about either of the books that are currently published, but it is something that I have to be in the right mood for.

Victor and Eli started out as college roommates—brilliant, arrogant, lonely boys who recognized the same sharpness and ambition in each other. In their senior year, a shared research interest in adrenaline, near-death experiences, and seemingly supernatural events reveals an intriguing possibility: that under the right conditions, someone could develop extraordinary abilities. But when their thesis moves from the academic to the experimental, things go horribly wrong.

Ten years later, Victor breaks out of prison, determined to catch up to his old friend (now foe), aided by a young girl whose reserved nature obscures a stunning ability. Meanwhile, Eli is on a mission to eradicate every other super-powered person that he can find—aside from his sidekick, an enigmatic woman with an unbreakable will. Armed with terrible power on both sides, driven by the memory of betrayal and loss, the archnemeses have set a course for revenge—but who will be left alive at the end?

I have only read two V.E. Schwab novels, but I found myself disappointed by them both. That said, I am not ready to give up on her works. I think that she is extremely creative and the premise of all of her books appeals to me. Vicious is the one that I am most drawn to. I am always here for morally grey characters!

The Broken Earth by N.K Jemisin

This is the way the world ends. Again.

Three terrible things happen in a single day. Essun, a woman living an ordinary life in a small town, comes home to find that her husband has brutally murdered their son and kidnapped their daughter. Meanwhile, mighty Sanze — the world-spanning empire whose innovations have been civilization’s bedrock for a thousand years — collapses as most of its citizens are murdered to serve a madman’s vengeance. And worst of all, across the heart of the vast continent known as the Stillness, a great red rift has been been torn into the heart of the earth, spewing ash enough to darken the sky for years. Or centuries.

Now Essun must pursue the wreckage of her family through a deadly, dying land. Without sunlight, clean water, or arable land, and with limited stockpiles of supplies, there will be war all across the Stillness: a battle royale of nations not for power or territory, but simply for the basic resources necessary to get through the long dark night. Essun does not care if the world falls apart around her. She’ll break it herself, if she must, to save her daughter.

I have been meaning to read N.K. Jemisin for years. I would eventually like to read through her entire back list. The Firth Season is the one that I would like to get to first. I know that it is going to be incredible.

42 thoughts on “Five Series I Want to Start”