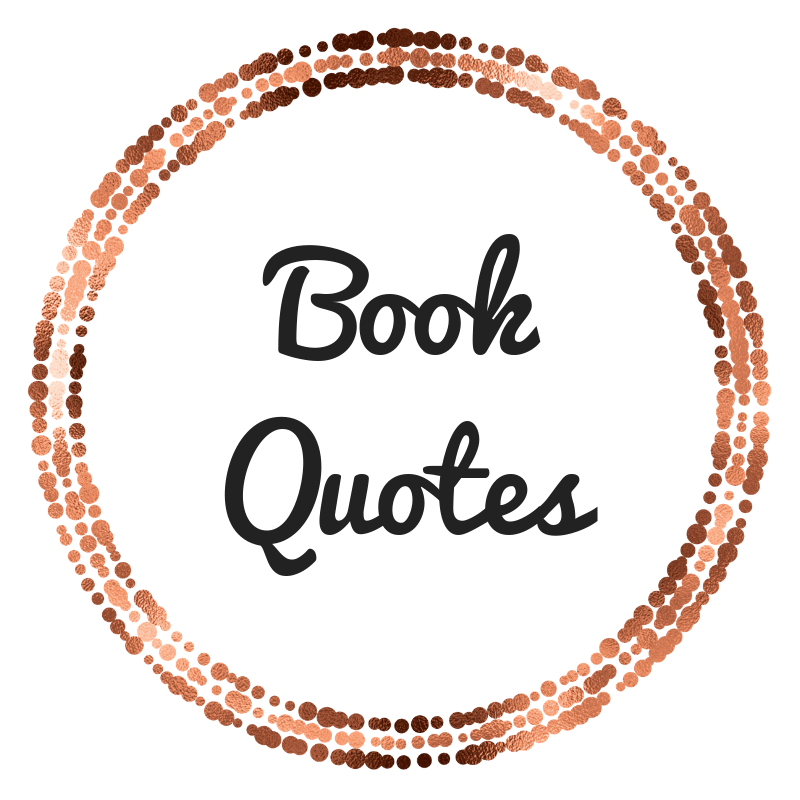 “Places are never just places in a piece of writing. If they are, the author has failed. Setting is not inert. It is activated by point of view.”

“We deserve to have our wrongdoing represented as much as our heroism, because when we refuse wrongdoing as a possibility for a group of people, we refuse their humanity.”

“It’s not being radical to point out that people on the fringe have to be better than people in the mainstream, that they have twice as much to prove. In trying to get people to see your humanity, you reveal just that: your humanity. Your fundamentally problematic nature. All the unique and terrible ways in which people can, and do, fail.”

The Lovely War by Julie Berry

“The first casualty of war is the truth.”

“Let them start their dreadful wars, let destruction rain down, and let plague sweep through, but I will still be here, doing my work, holding humankind together with love like this.”

“If music stops, and art ceases, and beauty fades, what have we then?”

“Mortals aren’t meant to love perfection. It disillusions and destroys them in the end.”

Such a Fun Age by Kiley Reid

“Emira and Kelly talked about race very little because it always seemed like they were doing it already. When she really considered a life with him, a real life, a joint-bank-account-emergency-contact-both-names-on-the-lease life, Emira almost wanted to roll her eyes and ask, ‘Are we really gonna do this? How are you gonna tell your parents?’”
“Who’s gonna teach their son that it doesn’t matter what his friends do, that he can’t stand too close to a white woman when he’s on the train or in an elevator? That he should slowly and noticeably put his keys on the roof as soon as he gets pulled over?”

“That’s what separates the sane from the not: knowing madness is an option but declining to choose it.”

“The bond between a mother and daughter is sacred. You know better than anyone that no matter how awful they are, we still find it in our hearts to love them.”

“The miracle of life is a lot less interesting when it’s someone else’s miracle.”

“It was easier to manipulate someone if they didn’t perceive you as a threat.”

“Do you think it’s possible to ever see the past as it actually was?”

“We were all so young, you know. We were still our best selves.”

“We had made a fetish out of our misfortune, fallen in love with it.”

6 thoughts on “Quotes From the Last Five Books I Read”