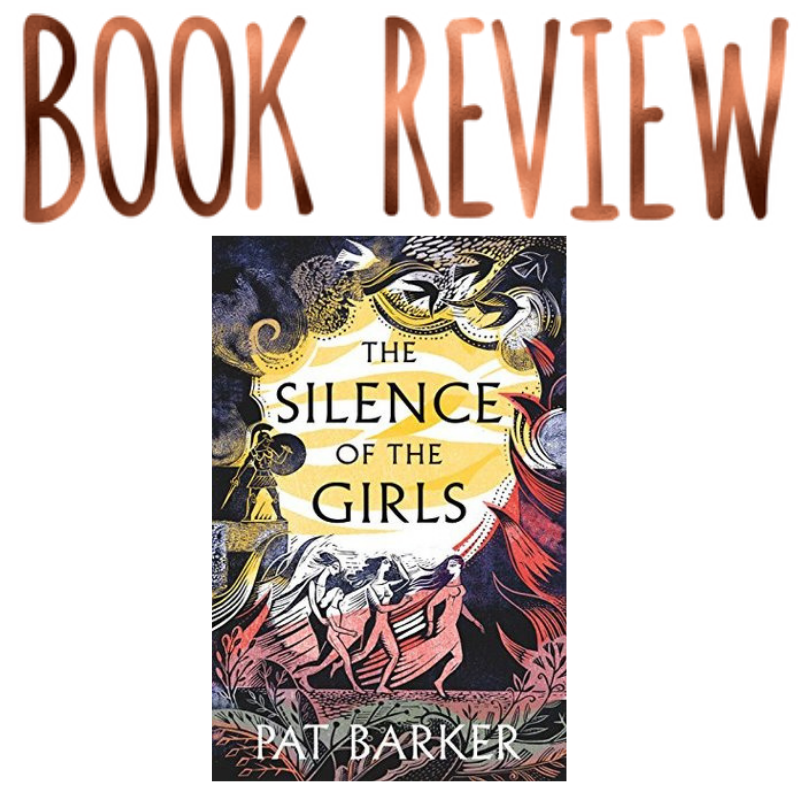 Silence of the Girls by Pat Barker The ancient city of Troy has withstood a decade under siege of the powerful Greek army, which continues to wage bloody war over a stolen woman: Helen. In the Greek camp, another woman watches and waits for the war's outcome: Briseis. She was queen of one of Troy's [...]