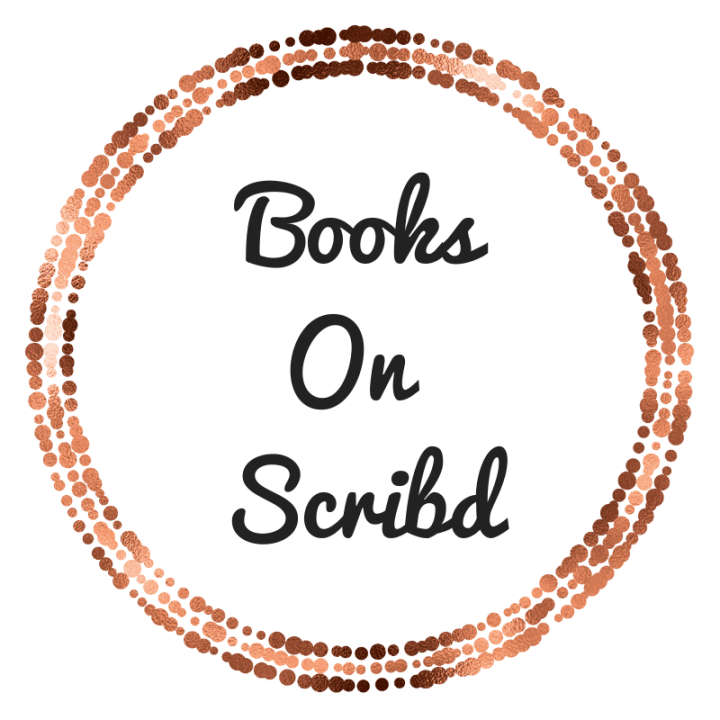 This is not a sponsored post, though I do have a referral link that will give you access to all these books for 60 days for free! So click here if you are interested in that.

I have been using Scribd, which is a service that gives you access to an extensive collection of ebooks, audiobooks, articles, and even sheet music! I primarily use it for audiobooks and I am always surprised by the catalogue of books that they have, especially since it is only $8.99 per month. I believe that the catalogue is different depending on the country you live in, so I am in Canada, for reference.

I have so many audiobooks saved on Scribd that I often have a hard time choosing which one I want to listen to next. It is also worth noting that after you listen to a few audiobooks in a month they do seem to limit what you have access to, but I never have a problem finding something.

I am listening to Battle Royal as I am writing this post and I am having so much fun with it. Picture a younger Paul Hollywood having a rivals-to-lovers romance with a former constant turned judge on The Great British Bake Off. These two characters are also competing to bake the cake for the upcoming royal wedding. Great banter and the ultimate example of the grumpy/sunshine trope!

I read Razorblade Tears in August and knew that I needed to read something else by S.A. Cosby. I remember there being some buzz about Blacktop Wasteland when it came out last year. All I know about it is the the main character is a getaway driver who takes part in a diamond heist hoping it will be his last job and it all goes wrong. The audiobook is narrated by the same person who voiced Razorblade Tears, so I know it is going to be fantastic on audio.

I physically own the first two books in this series, but all three of them are actually on Scribd! I have discovered that I love YA fantasy on audio, and it is even better when I have the physical book to read along with. I noticed that there are multiple narrators, which I always appreciate!

I believe all of Christina Lauren’s books are on Scribd, which is usually how I read them! I cannot believe I have not listened to The Soulmate Equation yet because I love the premise and have heard it is one of their better books. I wanted to get to it this summer, but it is still a priority!

When I read nonfiction, it is usually on audio and Scribd has an amazing collection of nonfiction titles that I have my eye on. I could do an entirely separate post about that, and I just might! The Road to Jonestown is one I have had on my TBR for quite awhile now and really want to make time for. I know I am not the only one who is intrigued by cults!

The entire Truly Devious series is on Scribd and I have been meaning to read it since the first book came out! It seems like the perfect series for fall and I think they will be easy listens. I always enjoy murder mysteries that take place at a school! On a similar note, the Charlotte Holmes series, staring with A Study in Charlotte, is also on Scribd.

I love Neil Gaiman’s books on audio and have been wanting to listen to Good Omens because I have heard great things about the series adaptation! Of course I need to read the book first!

The sequel to Black Sun comes out next year, and I really want to read the first book ahead of time. I have heard incredible things about Rebecca Roanhorse’s writing and I believe that her Trail of Lightning series is available as an ebook on Scribd.

A ton of Agatha Christie’s books are on Scribd, which is amazing because I know they are popular and I know quite a few people who are reading them in publication order.

There are so many books on my Scribd TBR that this isn’t even the tip of the iceberg! I will hopefully share more in the future, so look out for those.

14 thoughts on “Books On My TBR That Are On Scribd”