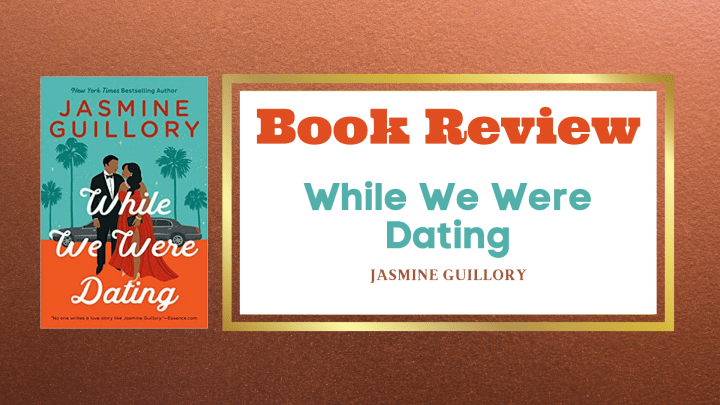 Ben Stephens has never bothered with serious relationships. He has plenty of casual dates to keep him busy, family drama he’s trying to ignore and his advertising job to focus on. When Ben lands a huge ad campaign featuring movie star Anna Gardiner, however, it’s hard to keep it purely professional. Anna is not just gorgeous and sexy, she’s also down to earth and considerate, and he can’t help flirting a little…

Anna Gardiner is on a mission: to make herself a household name, and this ad campaign will be a great distraction while she waits to hear if she’s booked her next movie. However, she didn’t expect Ben Stephens to be her biggest distraction. She knows mixing business with pleasure never works out, but why not indulge in a harmless flirtation?

But their lighthearted banter takes a turn for the serious when Ben helps Anna in a family emergency, and they reveal truths about themselves to each other, truths they’ve barely shared with those closest to them.

When the opportunity comes to turn their real-life fling into something more for the Hollywood spotlight, will Ben be content to play the background role in Anna’s life and leave when the cameras stop rolling? Or could he be the leading man she needs to craft their own Hollywood ending?

While We Were Dating is the sixth book is Jasmine Guillory’s The Wedding Date series, and I daresay that it might be my favourite. I know that this series gets mixed reviews, but I always enjoy them because I know what to expect. I turn to Jasmine Guillory when I need a romance that is respectful, steamy, and sweet! And I got that in spades in her newest release.

It is no secret that I love romances where one or both of the characters are famous in some way. In fact, I have read so many books with this trope at this point that I am thinking about putting together a list of recommendations soon! In While We Were Dating, we get the perspectives from both Anna, who is a famous actress, and Ben, who works in marketing and is actually Theo’s brother, who was one of the main characters in The Wedding Party.

Not only does this book have the celebrity trope, it has my other favourite romance trope- fake dating! Anna and Ben are attracted to one another and decide to pretend they are in relationship in order for Anna to receive attention from the press. They have so much chemistry and I forgot just how steamy Guillory’s books are! Phew!

There are some interesting side plots and side characters as well. I loved that we had so many appearances from Theo and Maddie, both from The Wedding Party, which was my favourite book in the series before I read While We Were Dating!

There were some great conversations throughout this book especially when it comes to mental health. Both Anna and Ben are in therapy and we even read about some of Ben’s sessions. I thought the conversations they had about this were so refreshing!

One thing I did notice was that there was less focus on food in this installment of the series. Food is usually such a big topic in the rest of the books in the series, but it’s not as noticeable here.

Something else I thought was refreshing was that there was the potential for some major conflict between these two characters, but they seemed to communicate well. I loved that Guillory didn’t go for the most dramatic path!

Have you read any of the books in the The Wedding Date series? Do you have a favourite?

8 thoughts on “Review- While We Were Dating”