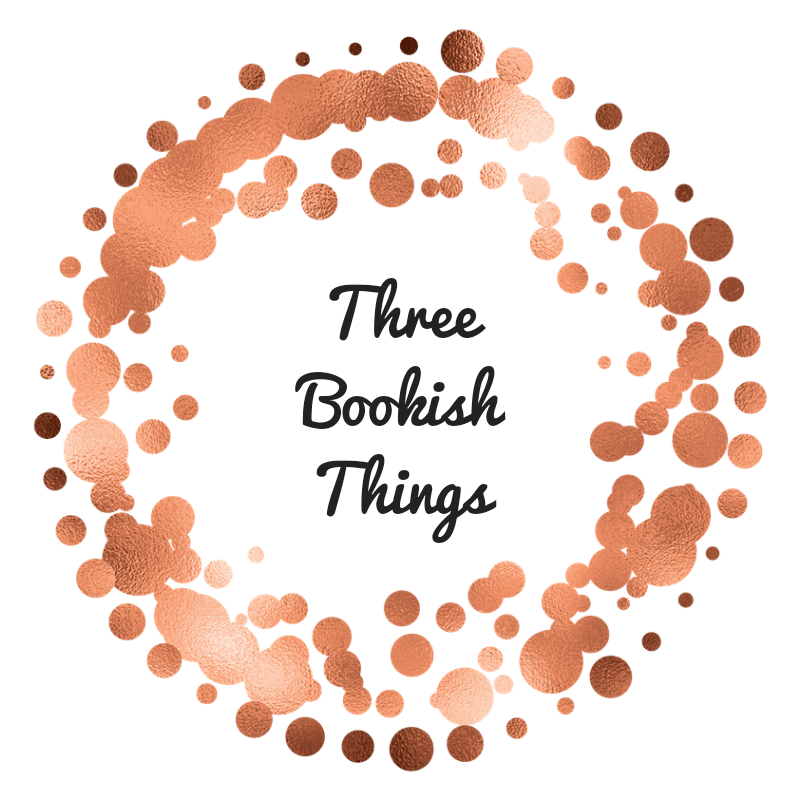 THREE READ ONCE AND LOVED AUTHORS:

I have read one book from N.K. Jemisin and I can already confidently say that she is an author I love. The Fifth Season was the best book I read in 2020 and I am hoping to get through a good chunk of her backlist this year. Though it is already May…

I knew I would enjoy Jade City, but I was not prepared for how much I would love it! Fonda Lee has this powerful way of weaving a story and creating a world. She is also not afraid to catch the reader completely off guard. I already own the sequel and plan to read it soon!

Honey Girl is Morgan Rogers’ debut, so of course I have read only one book by her! That said, I had to include her because it was her writing that made me appreciate Honey Girl so much. It is so hard to believe that this beautiful book is a debut. I annotated so many lines!

The Queen’s Gambit was one of the best shows that I watched in 2020, and I keep meaning to give the book a chance. I haven’t heard many people talk about it though, so if you have read it I would love to hear how it compares to the TV series!

I watched Nomadland the night of the Oscars because I was hearing that it would most likely win Best Picture, which it did. I thought that it was a really interesting movie- I have never seen anything quite like it. I hadn’t realized going in that it was based on a nonfiction book by the same name!

I feel like I am one of the only people who never read The Princess Diaries, despite adoring the movie. I have never actually read anything by Meg Cabot!

I adore all of the Brown sisters, but it is Eve who I felt the strongest connection with!

I appreciated how authentic Bree felt as a character.

Murderbot is the most relatable robot out there!

Yeah….. I am terrible at series and I even wrote a post recently where I called myself out on this! I honestly haven’t marathoned a series in such a long time…

I cannot get into fae stories, with A Dark and Hollow Star being the only expection. I have tried so many and that is the only one that has ever worked for me! I don’t know what it is about fae that I just don’t connect with.

Sometimes if a book is so hyped it turns me off from wanting to read it. That is definitely a me problem! For example, I think I could really love some of Brandon Sanderson’s series, but his work is just so hyped that I feel like it cannot possibly live up to it!

I want to love fantasy romance because I love both genres separately, but I just cannot get into them!

Do I even need to explain! I have recently fallen in love with the covers for Pride and Premeditation, Fat Chance Charlie Vega, and May the Best Man Win.

THREE BOOKISH GOALS FOR THE YEAR: