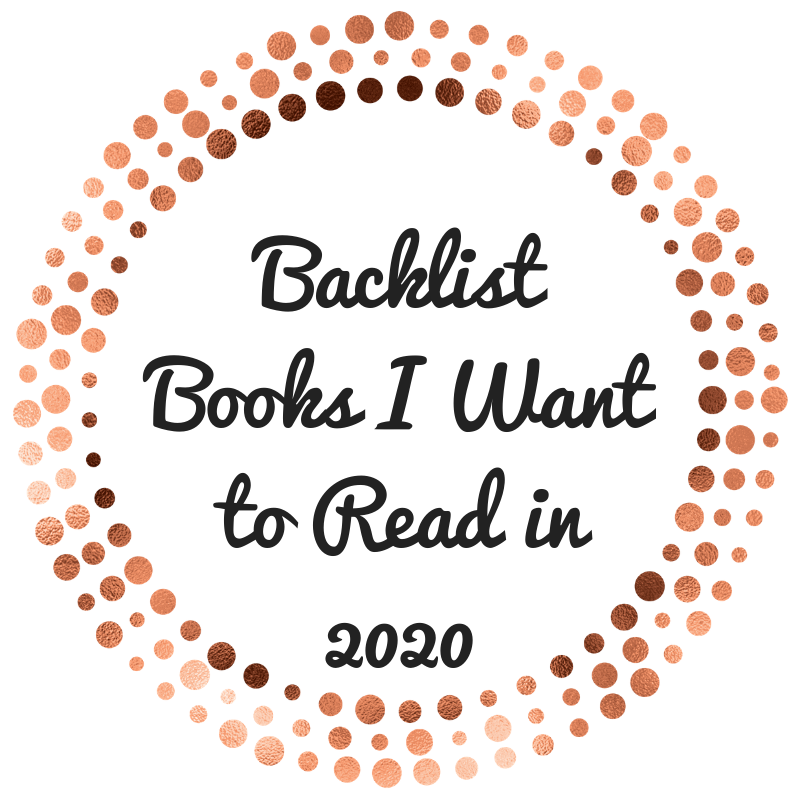 I am not someone who usually makes New Year’s resolutions, but there is something about the start of a new decade that has been doing some reflecting. I was looking at my shelves and I realized that there are some books I am dying to read (some of which I have had on my shelves for years!), but I just never picking them up! I am determined to change that in 2020. I am hoping that his post helps to hold me accountable.

American Gods has so much potential to become a book that I adore. I already know that I am a fan of Gaiman’s writing and I love anything to do with mythology. This is a book I have had on many five star prediction lists and TBRs. It is getting truly ridiculous at this point!

Why am I so terrible at finishing series?! I absolutely loved Illuminae and I have been told many times that Gemina is even better. I am a huge fan of mixed media, and I know that, despite it’s size, Gemina will be a quick read. One of my goals this year is to read more SciFi, so I really have no excuses to not get to this.

The Great Believers by Rebecca Makkai

I actually have an annotated hardcover of this book thanks to Page Habit (what ever happened to them?!). I know that The Great Believers is going to be hard-hitting and emotional. My gut is telling me it will become a new favourite and I have only heard incredible things. I think I have just been saving it for whatever reason!

Seeing as Golden Son is the second book in a series, it has fallen into the same trap as Gemina. I enjoyed the first book quite a bit and I heard that Golden Son is incredible. I am dying to know what happens to these characters, so why haven’t I picked it up?! I don’t have an answer for you!

I used to watch Hank Green’s Youtube channel religiously and I get the feeling that anything he writes would be compelling. I would be curious to compare his work to his brother’s, John Green. I love when books incorporate social media in some way. There is something about this that sounds similar to The Themis Files, my favourite SciFi series!

Salt to the Sea by Ruta Sepetys

As a lover of historical fiction, I cannot believe I have yet to read anything by Ruta Sepetys. All of her novels appeal to me, but Salt to the Sea is the only one I currently own. So many people have told me I would love this book and that I need to have tissues ready! I have had this book on my shelves for three years and I am ashamed.

Conversations with Friends by Sally Rooney

Sally Rooney wrote one of my favourite novels of 2019, Normal People. Even though that is the only book I have read by her, I will now read anything that she writes. I am very curious about her debut novel even though I have heard mixed things. I am sure that is the reason I have been avoiding it!