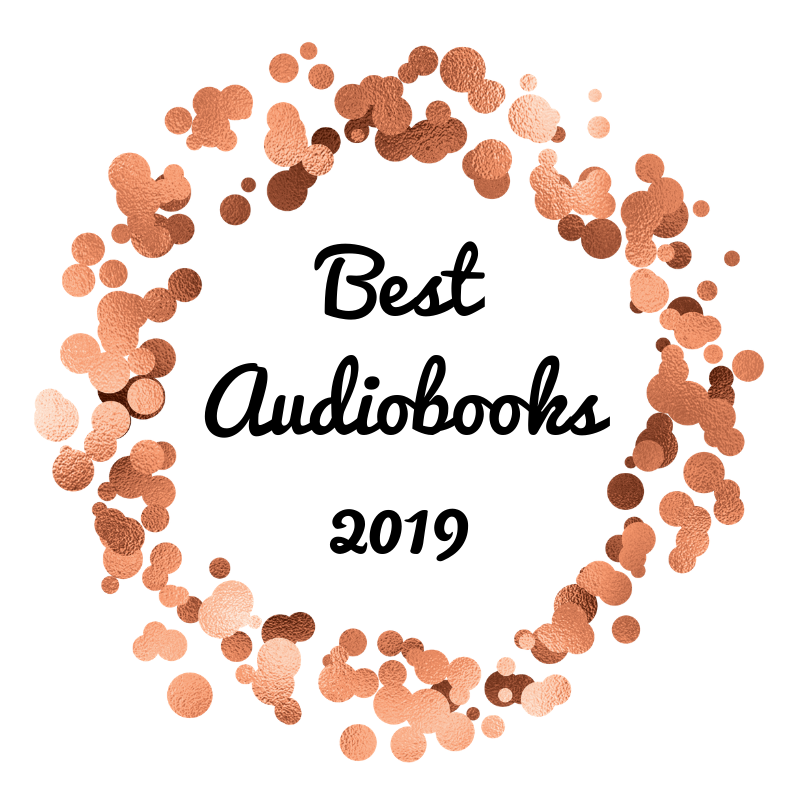 I will be sharing my reading stats in tomorrow’s post, but spoiler- I listened to quite a few audiobooks in 2019. The books I am sharing today are the ones I think I loved even more having had listened to them on audio. Some books are better that way!

The Only Plane in the Sky: An Oral History of 9/11 by Garrett M. Graff

Like I said in yesterday’s post, The Only Plane in the Sky was my favourite non fiction book of the year. I think it was even better because I listened to it. It is a full cast (45 people to be exact) and it really makes hearing about each person’s experience that much more personal and powerful. I have never cried so much while listening to an audiobook.

Daisy Jones and the Six by Taylor Jenkins Reid

Daisy Jones and the Six is written as a script and feels as though it was written to be an audiobook. The casting for the audiobook was perfection and they each brought their character to life. It truly felt like you were listening to an interview of real Hollywood musicians. I have never had an experience quite like it!

I always love when each of the different perspectives in an audiobook has a different narrator. That was the case in Beyond the Point and it helped me to connect to each of the three women who we follow. The story itself is incredible and has opened my eyes to military fiction, a genre I had never considered my thing in the past.

I love when the author themselves reads their book, especially when they have a voice like Neil Gaiman’s. The story of Loki and Thor is already delightful, but hearing Gaiman’s interpretation made it even more so. I don’t think I have ever had so much fun while listening to an audiobook! I need to listen to more by him.

I listened to Emma on Audible and Emma Thompson was the narrator. I just adore her and I find her voice so soothing. There was also a full cast and the story was told almost as a play. It was such a delightful experience and I wish they did more classics that way. I think it helps to make them more accessible!

What is the best audiobook you listened to it 2019? What makes you love an audiobook?