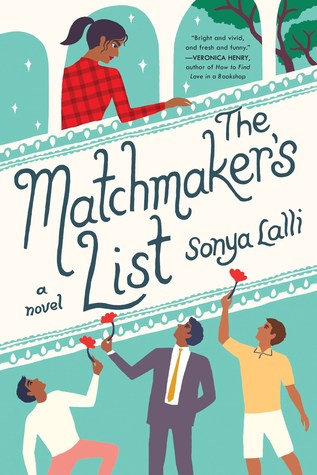 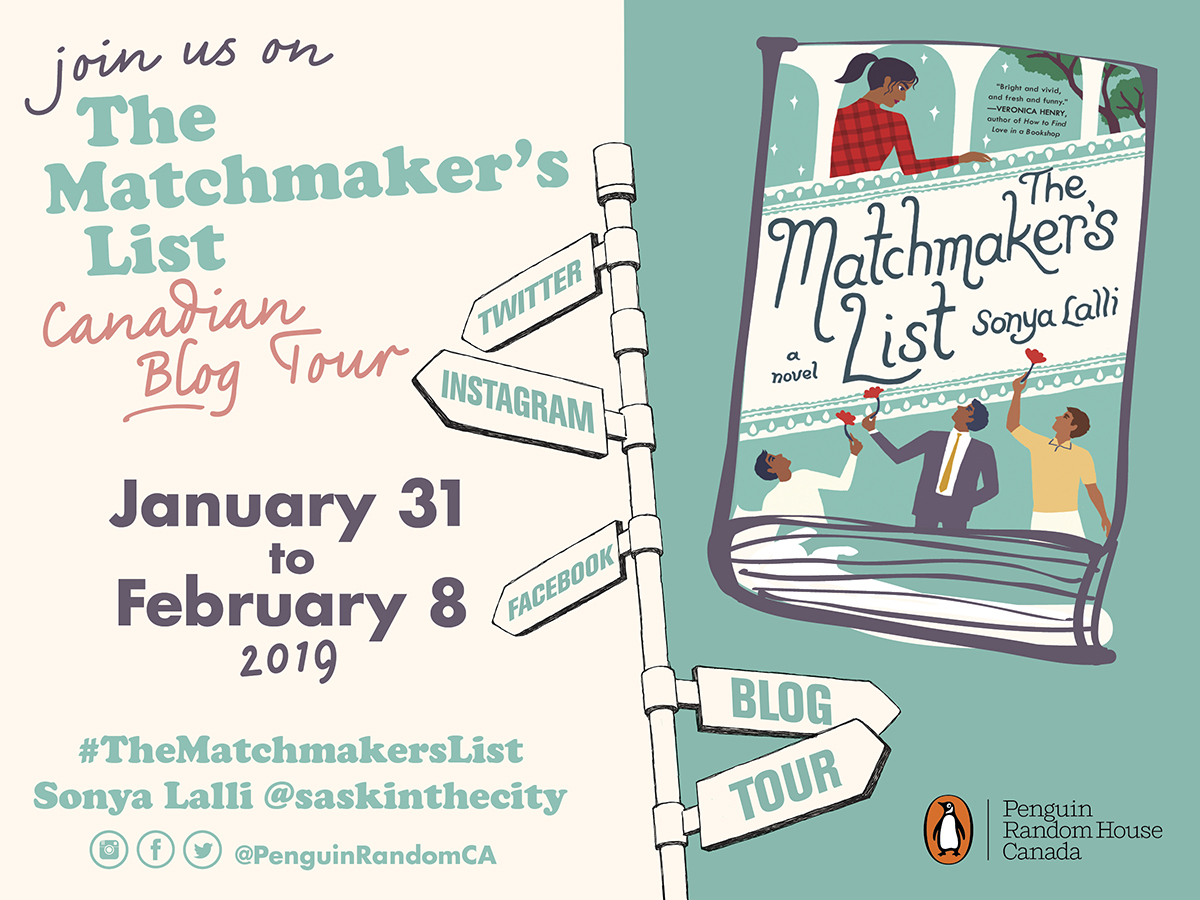 One devoted modern girl + a meddlesome, traditional grandmother = a heartwarming multicultural romantic comedy about finding love where you least expect it

Raina Anand may have finally given in to family pressure and agreed to let her grandmother play matchmaker, but that doesn’t mean she has to like it–or that she has to play by the rules. Nani always took Raina’s side when she tried to push past the traditional expectations of their tight-knit Indian-immigrant community, but now she’s ambushing Raina with a list of suitable bachelors. Is it too much to ask for a little space? Besides, what Nani doesn’t know won’t hurt her…

As Raina’s life spirals into a parade of Nani-approved bachelors and disastrous blind dates, she must find a way out of this modern-day arranged-marriage trap without shattering her beloved grandmother’s dreams.

The Matchmaker’s List is definitely a rom-com, but it was also a lot more emotional than I had anticipated. I think many of us will be able to relate to Raina; I know I did as a single 29-year-old woman. I also understand what it feels like to have everyone play matchmaker when you are just not ready for a relationship. I think other’s will also see themselves in Raina and the family pressures that she faces due to her culture and her religion.

I loved that The Matchmaker’s List is set in Toronto and so many of the locations were familiar to me.  I think anyone who knows the area will get a kick out of it because it is not something we get to experience in books very often.

I very much enjoyed following Raina on her journey to self acceptance.  I felt that this book was less about romantic love and more about falling in love with yourself, which is an important message.

Raina is not your typical romance protagonist.  She is very flawed, immature at times, and makes many mistakes along the way.  I think that is part of what made The Matchmaker’s List feel so real.  However, I would be remiss not to mention a mistake that she makes that didn’t quite sit right with me. It is a minor SPOILER but I think it has to be pointed out. Raina allows her Nani to believe that she is a lesbian, when in fact, she is not. She has people in her life telling her that she was wrong, which was much needed and appreciated. It just seemed like an odd choice to me and I wish the author had done something different.

Overall, I think a lot of readers will really love and to relate to this book.  I recommend it if you are looking for something fun and fast-paced that feels like it could be your story or the story of a friend.