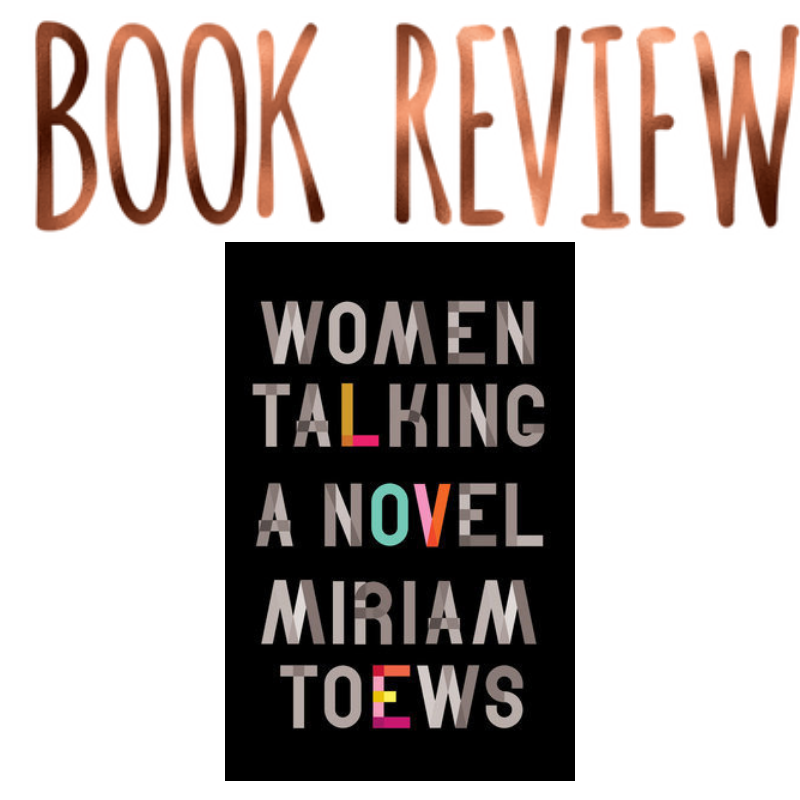 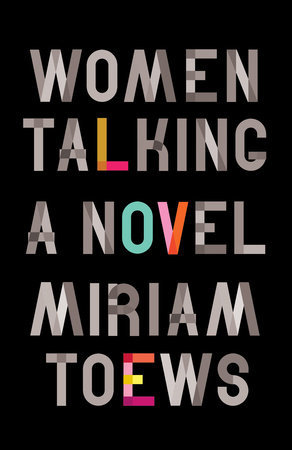 Between 2005 and 2009, in a remote religious Mennonite colony, over a hundred girls and women were knocked unconscious and raped, often repeatedly, by what many thought were ghosts or demons, as a punishment for their sins. As the women tentatively began to share the details of the attacks-waking up sore and bleeding and not understanding why their stories were chalked up to ‘wild female imagination.’

Women Talking is an imagined response to these real events. Eight women, all illiterate, without any knowledge of the world outside their colony and unable even to speak the language of the country they live in, meet secretly in a hayloft with the intention of making a decision about how to protect themselves and their daughters from future harm. They have two days to make a plan, while the men of the colony are away in the city attempting to raise enough money to bail out the rapists (not ghosts as it turns out but local men) and bring them home.

Women Talking is going to be a book that I think about and ponder over for a long time. There was so much to take in and consider. This is a work of fiction, but is inspired by a true story, which is heart-wrenching. What happened to these women is horrifying and truly disgusting. This will not be a book for everyone because the subject matter is very difficult. I thought that it was handled in a respectful and authentic way and I love that it gives victims a voice.

The story is told in a way that is original and it took some getting used. The narrator is a man who has been asked to take minutes and record the meeting between the women in this Mennonite community who are deciding whether they should stay and fight or leave. He has been asked to help the women as they were never taught how to read or write. I was not sure how I was going to feel about the narrator being a man when this is a story about women and their voices, but Mariam Toews makes it works and I actually think that it was effective. While there were moments where I wished that the story was being told from the perspective of one of the women involved, I actually think it was a smart choice to keep the reader at a distance and have them feel like an outsider looking in and simply watching how it all plays out.

I liked that each of the women was distinct and had their own personality, voice and opinions. They all felt very authentic, as did their relationships with one another. They raise so many important points throughout their discussions, things I probably would have not considered myself. The conclusion that they come to was fascinating and thoughtful.

Women Talking will be a book that I think about for a long time and one that I share with not just the women in my life, but the men as well. It was heart-breaking but also had moments of humour and hope.

“We are women without a voice. We are women out of time and place, without even the language of the country we reside in. We are Mennonites without a homeland. We have nothing to return to, and even the animals of Molotschna are safer in their homes than we women are. All we women have are our dreams- so of course we are dreamers.”

“But is forgiveness that is forced true forgiveness? And isn’t the lie of pretending to forgive with words but not with one’s heart a more grievous sin than to simply not forgive?”

Thank you to Penguin Random House Canada for sending me a copy of Women Talking in exchange for an honest review.