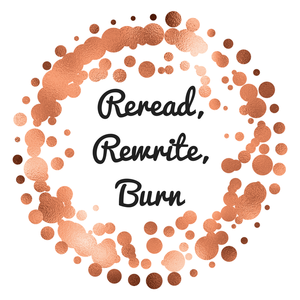 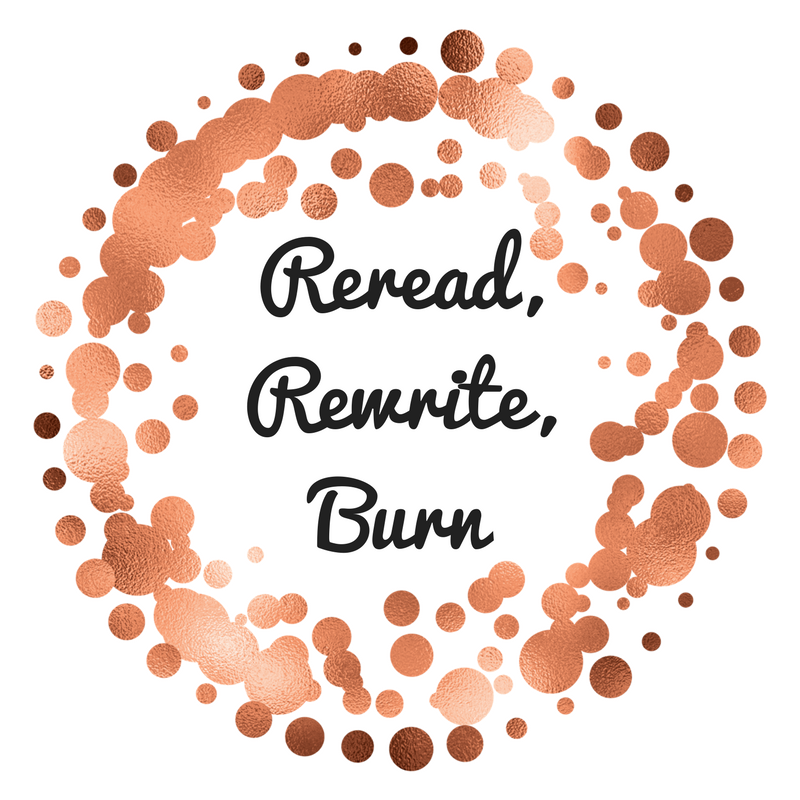 I have done this tag twice in the past and I always loved doing it! If you are curious you can find those posts here and here. I am going to choose books that I have read so far this year! 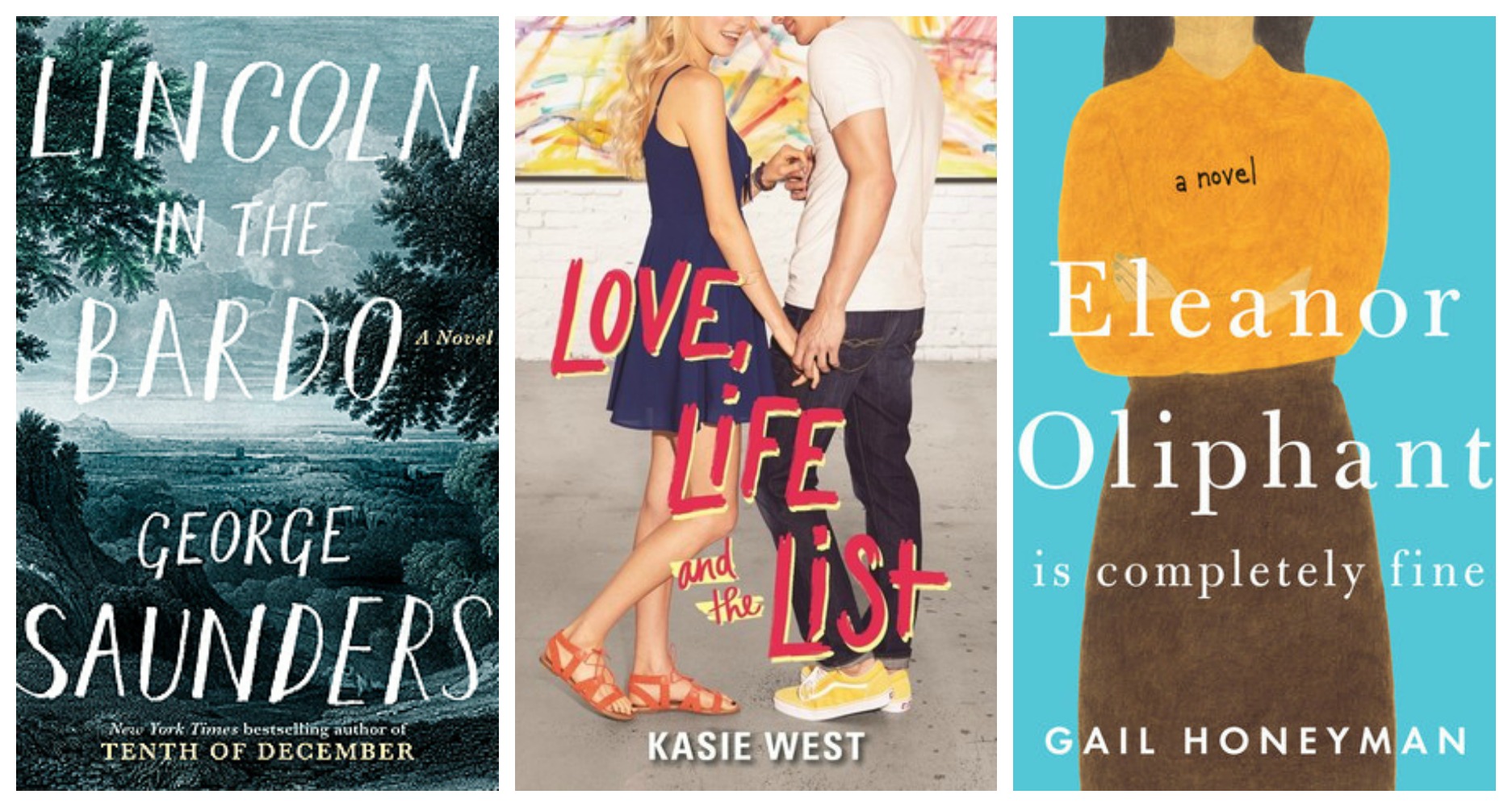 Reread: Eleanor Oliphant is Completely Fine by Gail Honeyman- This is one of the first five star books that I read this year! I was completely charmed by it and I already want to reread it.

Rewrite: Lincoln in Bardo- I loved this book but there were definitely parts where it dragged and I was utterly confused. I do not know how I would change that but maybe even an introduction would be helpful?

Burn: I thought Love, Life, and the List was a cute story but nothing special.  If I burned this one there are still many other adorable Kasie West books that I could pick up! 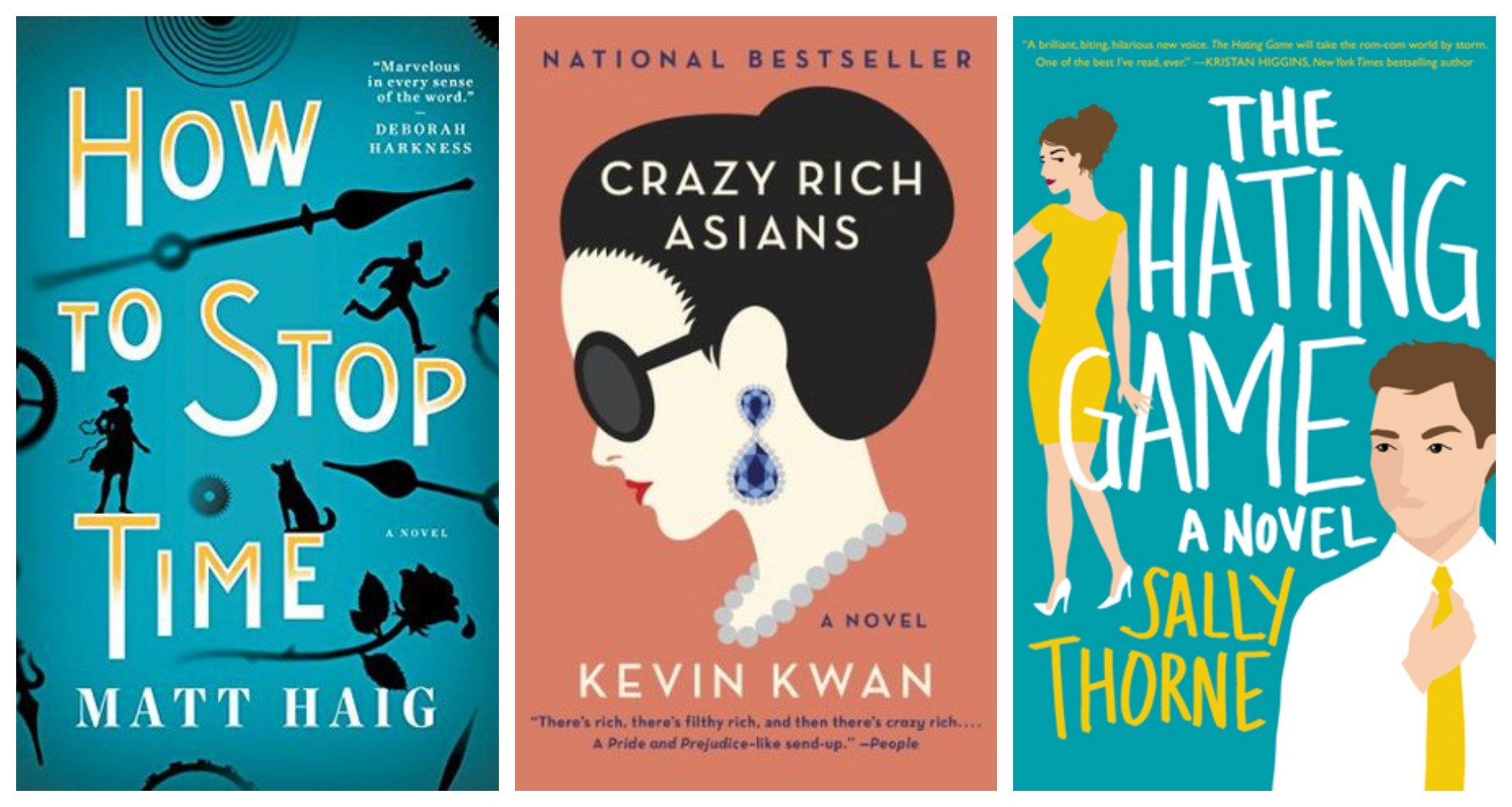 Reread: Crazy Rich Asians– I had such a hard time deciding between this one and The Hating Game, but ultimately I think I enjoyed Crazy Rich Asians just a little bit more.  The cast of characters are all vibrant and hilarious, and I adored the setting.  I will hopefully reread it before watching the movie, which also looks amazing!

Rewrite: The Hating Game– I am not sure how I would rewrite The Hating Game! I love the hate to love trope and both the main character and the love interest were fantastic.  I would probably have liked a bit more banter and tension!

Burn: How to Stop Time- Unfortunately, this book let me down.  I was hoping for an original take on time travel, but it fell flat for me.  The main character ended up being quite annoying, and I disliked the chapters written in the present day. 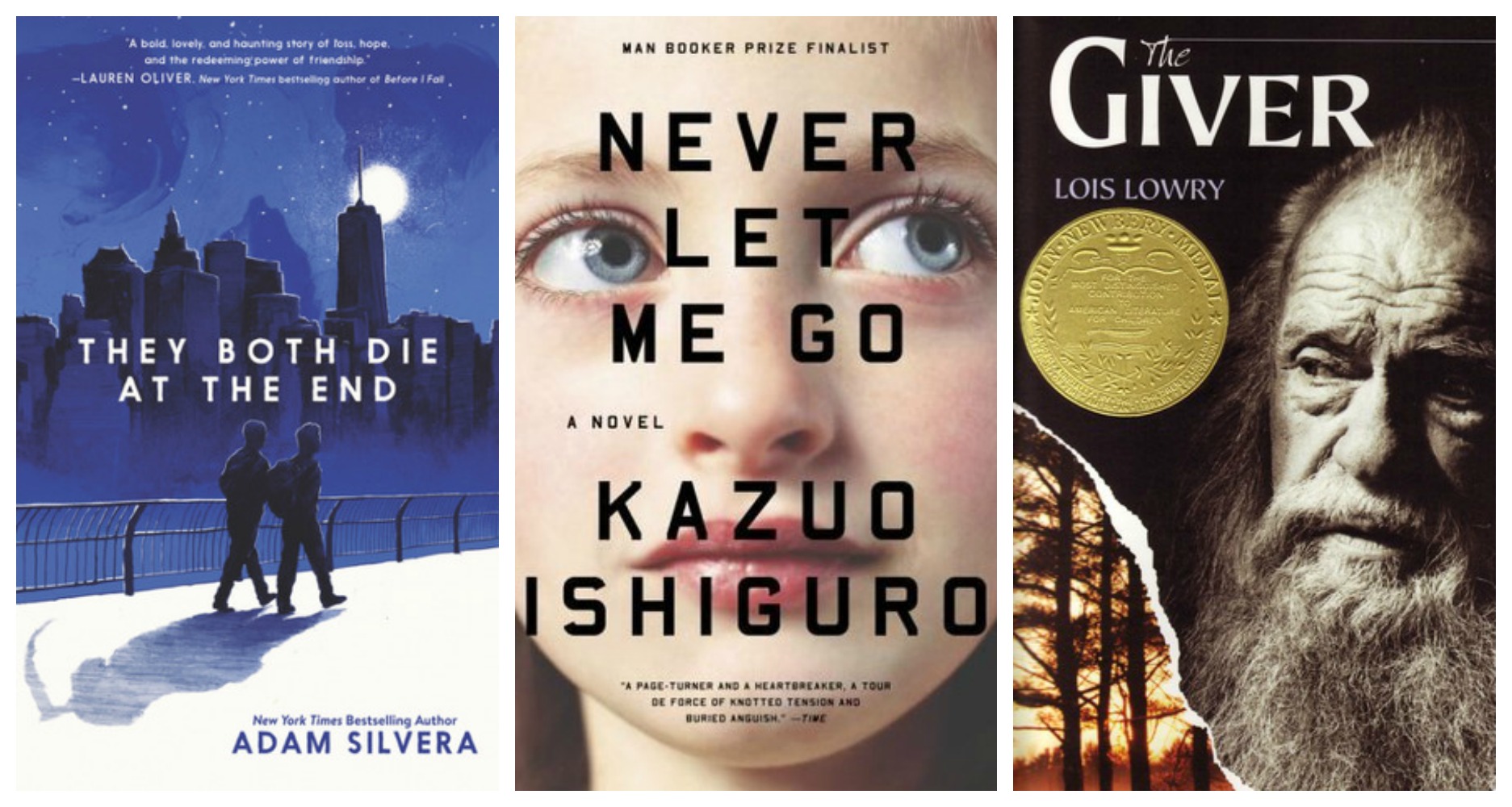 Reread: Never Let Me Go- This is my favourite book of the year so of course I would want to reread it! I am sure I would gain even more from it the second time around.  It is such a unique story that sticks with you and has you asking a million questions.  I can not wait to experience that again.

Burn: The Giver– I actually really liked The Giver but I could live without it.  I wish we were given more background on the world.  I think it is a story I would have appreciated much more if I had read it when I was younger. 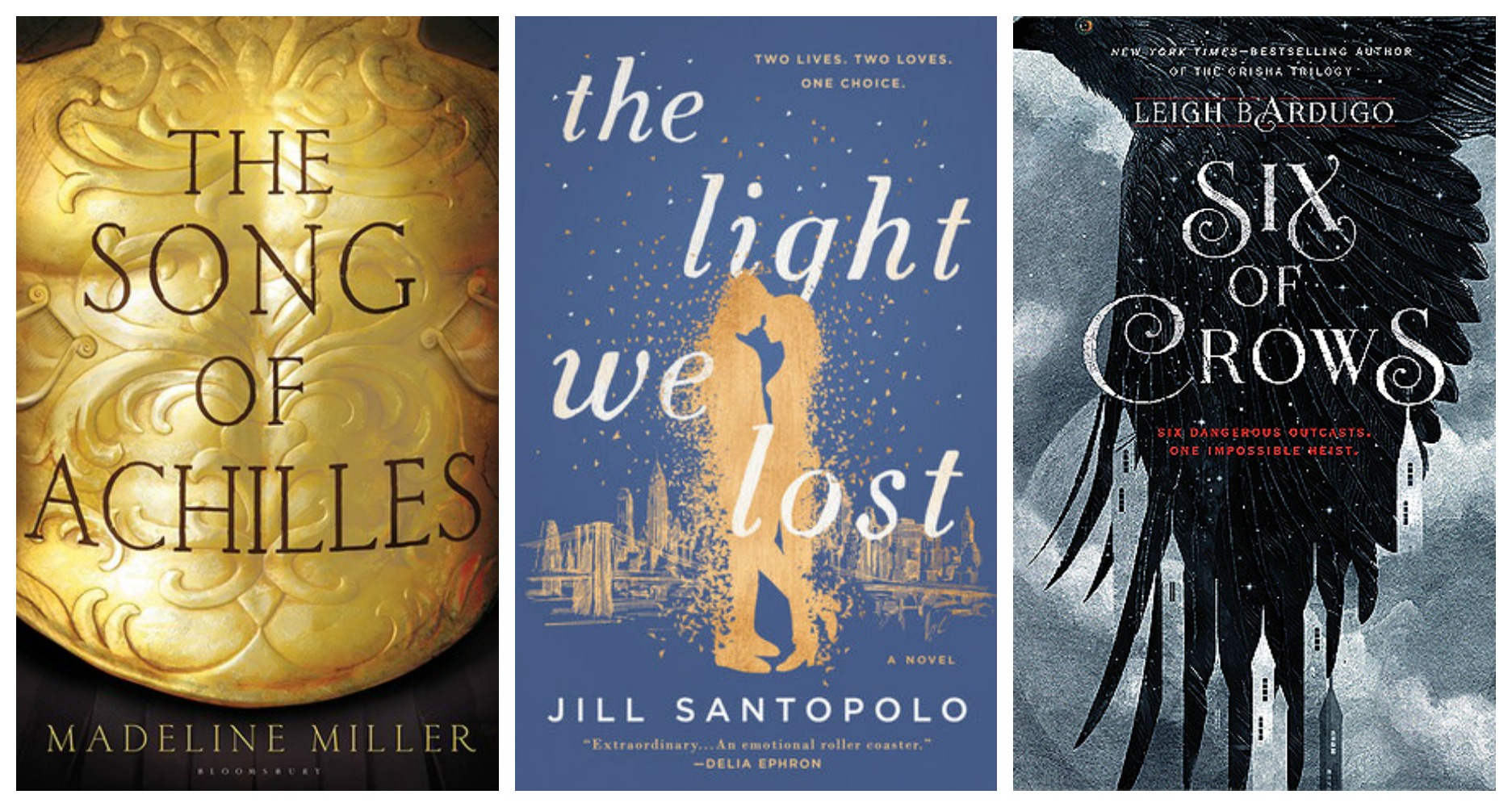 Reread: Six of Crows– Choosing between this and The Song of Achilles was almost impossible! Ultimately I decided to reread Six of Crows because I really adore every single character for a different reason.

Rewrite: The Song of Achilles– There is not much that I would change about this book.  The only thing I would add is a little more romance in the book when they were adults. I feel like their love story kind of got lost in all of the battles, and I was craving more!

Burn: The Light We Lost– I very much disliked The Light We Lost so this was an easy choice for me.  I found it to be emotionally manipulative, and the characters were absolutely awful! I was actively rooting against them and their love story. 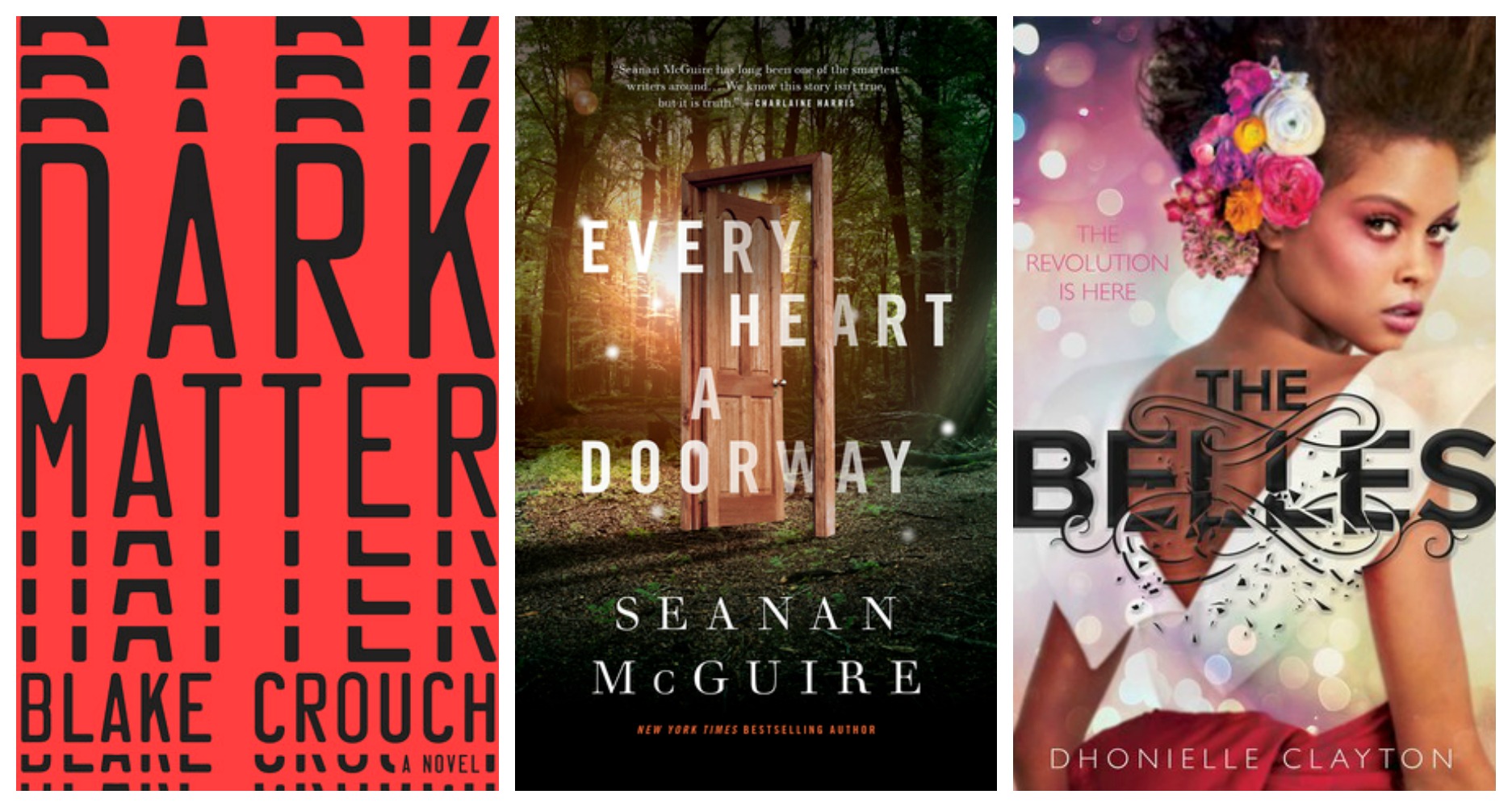 Reread: Every Heart a Doorway- This is one of the most unique stories that I have ever read and I enjoyed absolutely every second of it.  I was not expecting it to be so dark, but that only made me love it even more.  I am looking forward to continuing on with the series.

Rewrite: Dark Matter- I really thought Dark Matter was fantastic but there was a lot of science jargon that went over my head.  Maybe I would try to explain things in more layman’s terms?

Burn: The Belles- This story had so much potential but I ending up having a lot of problems with it. I thought the main character was quite dull, and there was not enough character development for any of the characters.  I wish we were given a better understanding of the villains motives!