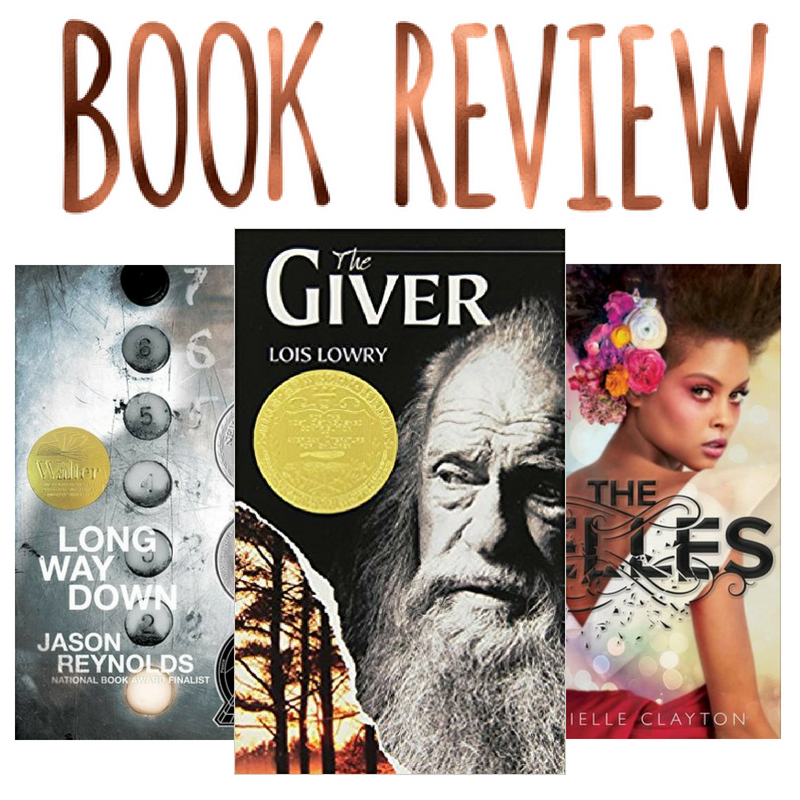 Goodreads Summary– Camellia Beauregard is a Belle. In the opulent world of Orléans, Belles are revered, for they control Beauty, and Beauty is a commodity coveted above all else. In Orléans, the people are born gray, they are born damned, and only with the help of a Belle and her talents can they transform and be made beautiful.

But it’s not enough for Camellia to be just a Belle. She wants to be the favorite—the Belle chosen by the Queen of Orléans to live in the royal palace, to tend to the royal family and their court, to be recognized as the most talented Belle in the land. But once Camellia and her Belle sisters arrive at court, it becomes clear that being the favorite is not everything she always dreamed it would be. Behind the gilded palace walls live dark secrets, and Camellia soon learns that the very essence of her existence is a lie—that her powers are far greater, and could be more dangerous, than she ever imagined. And when the queen asks Camellia to risk her own life and help the ailing princess by using Belle powers in unintended ways, Camellia now faces an impossible decision.

With the future of Orléans and its people at stake, Camellia must decide—save herself and her sisters and the way of the Belles—or resuscitate the princess, risk her own life, and change the ways of her world forever.

Writing– The writing is pretty descriptive and I was able to picture the world and all of the characters. Her writing is also very readable and the story was fast-paced.

Setting– The world was probably my favourite thing about The Belles. I think the idea of a world without beauty is interesting and I enjoyed that there is a hierarchy.

Characters– Unfortunately, I was not a fan of Camellia. She felt a little cliché and did not have a lot of depth. There were moments where I felt she was just plain annoying. The side characters were okay but we did not learn a lot about them. We also know very little of the villain’s motives.

Romance– I am indifferent toward the romance because there just was not a lot of development between the two characters. I think there is potential for it to be swoon-worthy so maybe there will more of that in the second book.

Magic– I really liked the magic! I think it is fascinating that only The Belles possess magic and it was interesting to see Camellia slowly discover just how much power she has. I also found it intriguing that even though The Belles have all this power, they are not the ones in control and are forced in to roles assign to them by people without magic.

The Giver by Lois Lowry 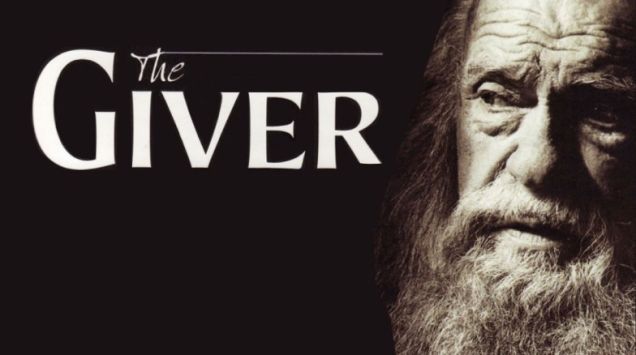 Goodreads Summary– Twelve-year-old Jonas lives in a seemingly ideal world. Not until he is given his life assignment as the Receiver does he begin to understand the dark secrets behind this fragile community.

Writing– The writing was simplistic but I thought it was effective. This is a book that I wish I had read when I was younger because I think I would have connected to it more back then. It is very readable and I would gift it to any and all of the children and young teens in my life.

Setting– This is supposed to be an ideal world but there is no changes in weather, no colour, and everyone is assigned their jobs, their partners, and even their children. While I found the idea behind the world extremely interesting, I wish we had a little more insight in to how and why it ended up that way.

Characters– The characters were okay, they just were not memorable. I really did enjoy reading from Jonas perspective and seeing how his world is completely flipped upside down when he receives memories of the colour red and of snow.

Moral of the story– I thought that the overall message of the story was a great reminder that everyone is different and that is what makes life so amazing. It is important that we experience the good along with the bad, so that we appreciate when things are going well for us.

A cannon. A strap.
A piece. A biscuit.
A burner. A heater.
A chopper. A gat.
A hammer
A tool
for RULE

As the elevator stops on the sixth floor, on comes Buck. Buck, Will finds out, is who gave Shawn the gun before Will took the gun. Buck tells Will to check that the gun is even loaded. And that’s when Will sees that one bullet is missing. And the only one who could have fired Shawn’s gun was Shawn. Huh. Will didn’t know that Shawn had ever actually used his gun. Bigger huh. BUCK IS DEAD. But Buck’s in the elevator?

Just as Will’s trying to think this through, the door to the next floor opens. A teenage girl gets on, waves away the smoke from Dead Buck’s cigarette. Will doesn’t know her, but she knew him. Knew. When they were eight. And stray bullets had cut through the playground, and Will had tried to cover her, but she was hit anyway, and so what she wants to know, on that fifth floor elevator stop, is, what if Will, Will with the gun shoved in the back waistband of his jeans, MISSES.

And so it goes, the whole long way down, as the elevator stops on each floor, and at each stop someone connected to his brother gets on to give Will a piece to a bigger story than the one he thinks he knows. A story that might never know an END…if WILL gets off that elevator.

Long Way Down is a very short book and I think it is best to go in to it without knowing too much about it. It takes place over the course of one elevator ride, is written in verse, and is a very quick read so it makes it difficult to review! It is one of the few books written in verse that truly worked for me and I thought telling the story that way made it that much more powerful. I think that it is best to really take your time with this book and not to just rush through it. I really appreciated the fact that the book does not come across as preachy and simply shines a light on the cycle of violence. The ending is open-ended and I think it is a great way to start important discussions.

Overall, I thought The Belles was just okay and I am not sure if I will continue on with the series. The Giver was really interesting and I am so happy that I finally read it, but once again, I do not think I will read the rest of the books in the series. Long Way Down was fantastic and I know want to read all of Jason Reynolds’ novels!

22 thoughts on “Mini Reviews: The Belles, The Giver, & Long Way Down”