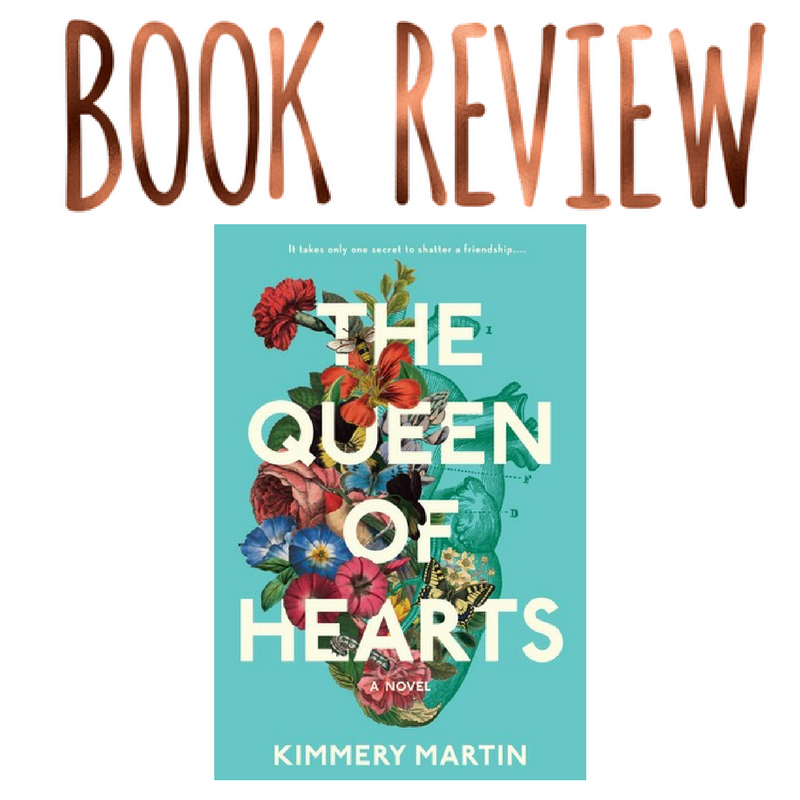 Zadie Anson and Emma Colley have been best friends since their early twenties, when they first began navigating serious romantic relationships amid the intensity of medical school. Now they’re happily married wives and mothers with successful careers–Zadie as a pediatric cardiologist and Emma as a trauma surgeon. Their lives in Charlotte, North Carolina are chaotic but fulfilling, until the return of a former colleague unearths a secret one of them has been harboring for years.

As chief resident, Nick Xenokostas was the center of Zadie’s life–both professionally and personally–throughout a tragic chain of events in her third year of medical school that she has long since put behind her. Nick’s unexpected reappearance during a time of new professional crisis shocks both women into a deeper look at the difficult choices they made at the beginning of their careers. As it becomes evident that Emma must have known more than she revealed about circumstances that nearly derailed both their lives, Zadie starts to question everything she thought she knew about her closest friend.

I have never read a book that was set in a hospital and I am not at all surprised to find that I loved the setting. I have always been a fan of medical dramas. It all started with Grey’s Anatomy, but these days I love Chicago Med and The Resident! This book definitely gave me the same feelings as when I watch those shows.

Friendships are complicated and they can change over time. This book focuses on the friendship between two women and how tricky that relationship can be to navigate. I found their dynamics to be very realistic and entertaining to read about.

Throughout the entire novel you know that the characters are keeping a secret, you just do not know what that secret is! It was interesting trying to piece everything together and slowly discovering what happened so many years ago and how all of the characters are involved.

Kimmery Martin is a physician and that was pretty evident! You could tell that the author knew what they were talking about and it made the story feel much more believable. I hope she continues to write books that focus on the medical field because I would devour them all!

I have to give a shout out to Delaney! She was the comic relief that this dramatic and angsty story needed. She had so many hilarious one-liners that made me laugh out loud.

While I think that fact that Martin is herself a physician and the story benefited from that fact, I do think that she used a lot of medical jargon that the average person would not understand. I did find myself confused at times!

“Resentment is like drinking poison and then hoping it will kill your enemies.”

“At some point, the theoretical becomes the inevitable. You either cross the river or you don’t. I’d known what I was doing, even if I buried the knowledge under a toxic mountain of denial.”

If you are a fan of medical dramas then I think you will love The Queen of Hearts! I also think it is a perfect book for fans of Liane Moriarty. The was a lot of tension and mystery throughout the whole story that was very reminiscent of Moriarty’s novels. I can not wait to see what Kimmery Martin writes next!

Thank you to Penguin Random House Canada for sending me a copy of The Queen of Hearts in exchange of an honest review.

8 thoughts on “Review: The Queen of Hearts”