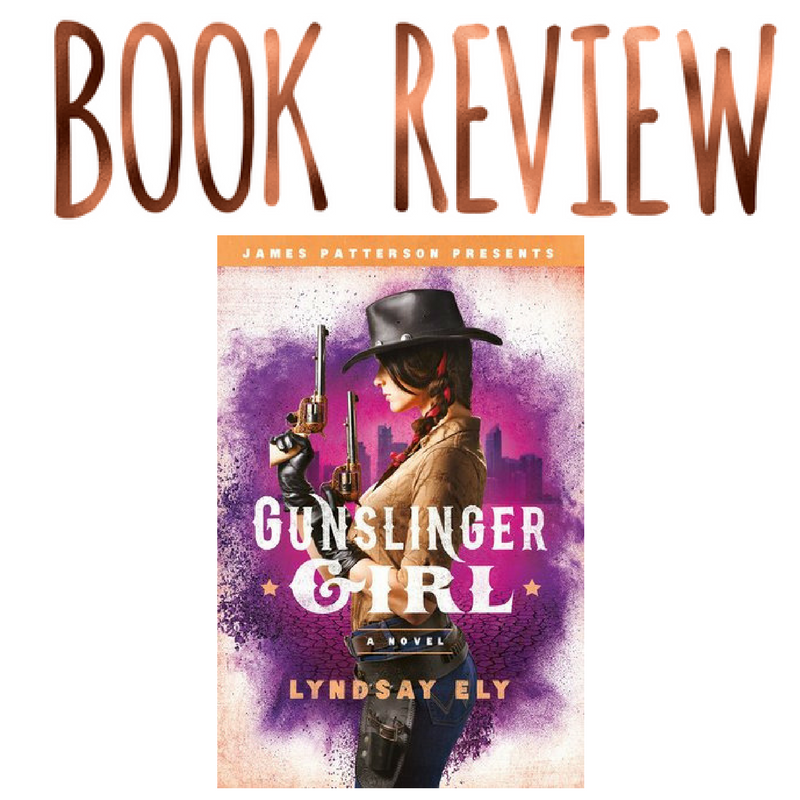 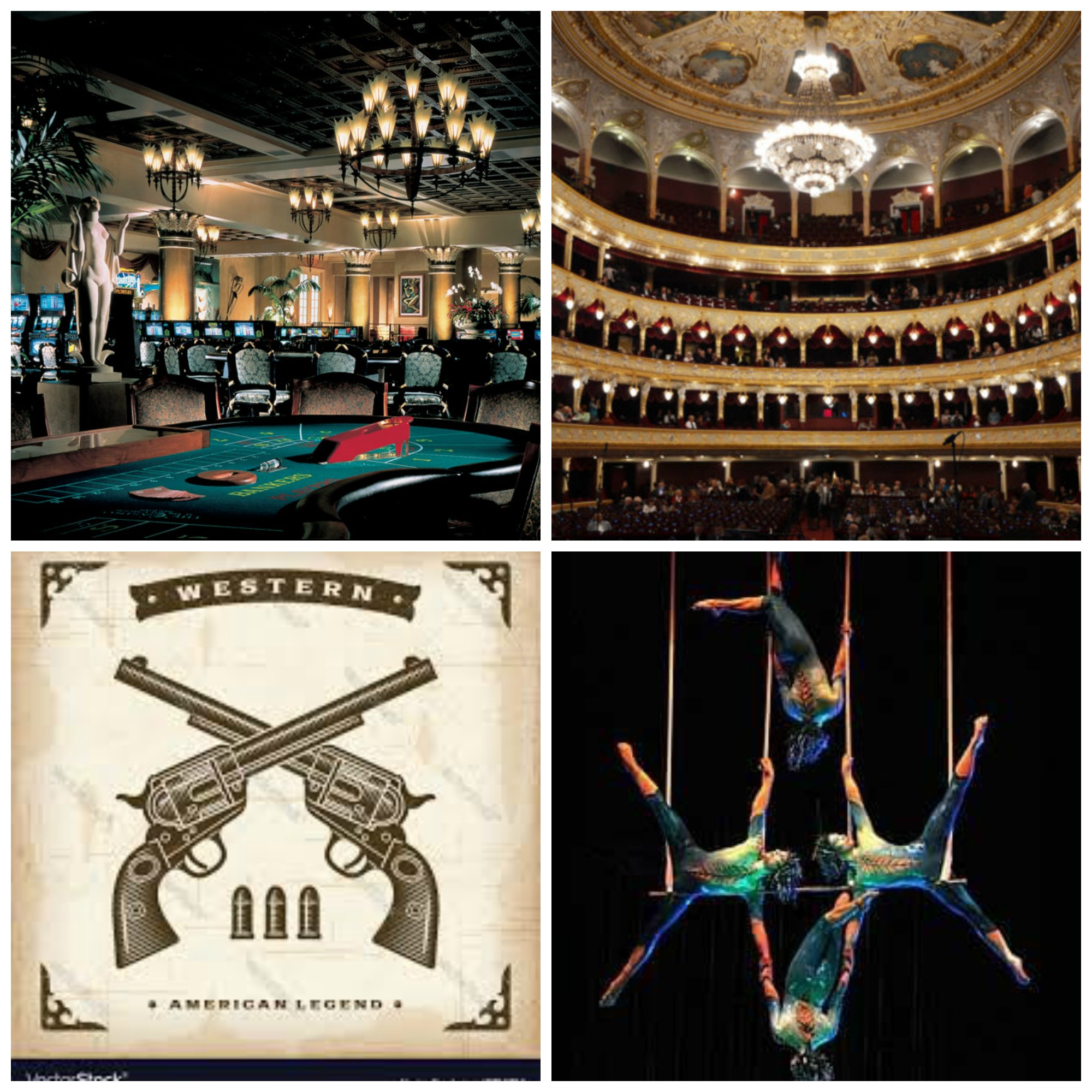 Goodreads Summary– Seventeen-year-old Serendipity “Pity” Jones inherited two things from her mother: a pair of six shooters and perfect aim. She’s been offered a life of fame and fortune in Cessation, a glittering city where lawlessness is a way of life. But the price she pays for her freedom may be too great….

In this extraordinary debut from Lyndsay Ely, the West is once again wild after a Second Civil War fractures the U.S. into a broken, dangerous land. Pity’s struggle against the dark and twisted underbelly of a corrupt city will haunt you long after the final bullet is shot.

Lyndsay Ely creates a world that is truly unique. It was the wild-west meets dystopian, which could have gone really wrong, but Ely nailed it! The setting was a highlight for me, and the world-building was amazing. The imagery was vivid and rich with detail! It truly is Moulin Rouge meets Las Vegas set in the Wild West! I have come to realize that I love when books include a circus, theater, or any kind of performance.

I really like Pity (hate her name though!) because she is strong and independent, but she is also not perfect. She is very real. As much as I liked Pity, it was the side characters that really shined in my eyes. Pity is a performer, and that leads to a great cast of unique and vibrant characters. There were so many amazing female characters, who were all complete badasses! A woman was the leader of Cessation, a woman was the bounty hunter, and of course there is Pity was a woman who has the deadliest shot in the west!

I read Gunslinger Girl at the perfect time. I had been reading a lot of heavy and dark novels, and this book was so refreshing. It still had depth, and sad moments, but overall it was just so fun and full of action. The second half of the book is particularly captivating. It is one of those books that you just do not want to put down.

Gunslinger Girl is set in a dystopian world but how the world got that way is never really explained. I want to know more about the war that happened before Pity was born. I am hopeful that more of this will be explained in the future books (please tell me there will be a sequel…!)

“Welcome to Cessation, Serendipity Jones. The last place on the continent where you can do whatever the hell you want.”

“Survival was about who stood beside you.”

Gunslinger Girl is just plain fun! It is one of those books that keep you on the edge of your seat. It is an original take on the dystopian genre, and I think that many readers will really enjoy it!