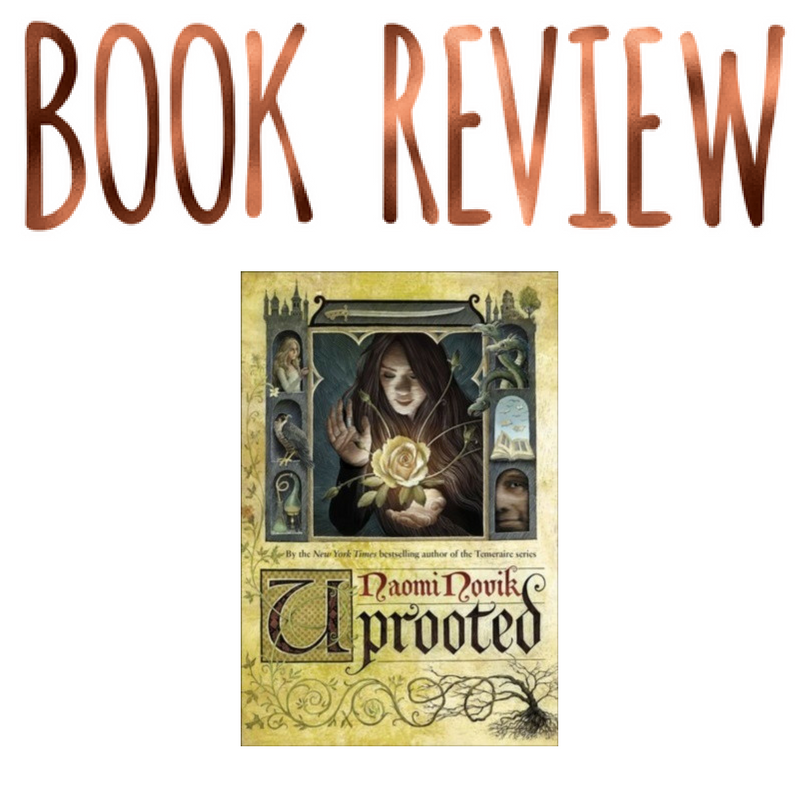 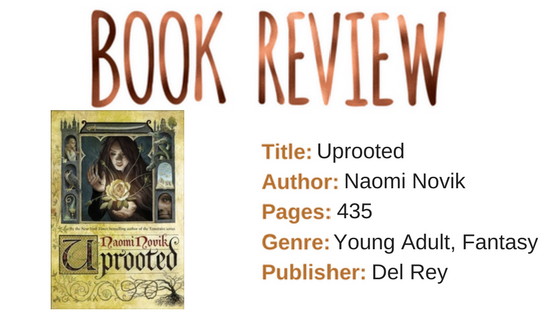 Agnieszka loves her valley home, her quiet village, the forests and the bright shining river. But the corrupted Wood stands on the border, full of malevolent power, and its shadow lies over her life.

Her people rely on the cold, driven wizard known only as the Dragon to keep its powers at bay. But he demands a terrible price for his help: one young woman handed over to serve him for ten years, a fate almost as terrible as falling to the Wood.

The next choosing is fast approaching, and Agnieszka is afraid. She knows—everyone knows—that the Dragon will take Kasia: beautiful, graceful, brave Kasia, all the things Agnieszka isn’t, and her dearest friend in the world. And there is no way to save her.

But Agnieszka fears the wrong things. For when the Dragon comes, it is not Kasia he will choose.

“I was a glaring blot on the perfection. But I didn’t care: I didn’t feel I owed him beauty.”

“You intolerable lunatic,” he snarled at me, and then he caught my face between his hands and kissed me.”

“Magic was singing in me, through me; I felt the murmur of his power singing back that same song.”

I really wanted to love this book! So many people adore it but I just couldn’t connect with it.  The story dragged on at some points and I found myself skimming a lot of the time. I had a hard time just writing this review because I felt so blah about the book. I do think Naomi Novik is a talented writer so I would read another book by her!